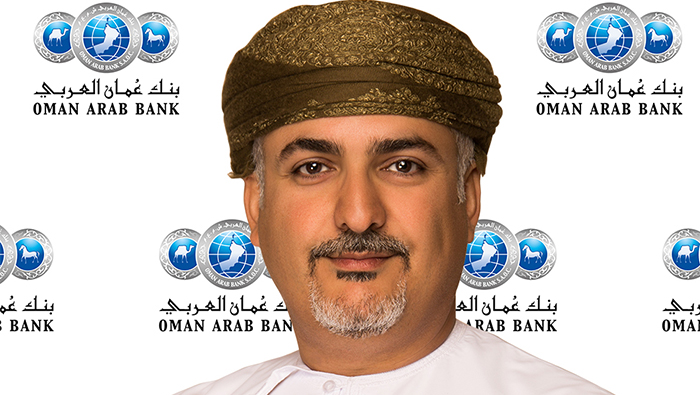 Muscat: Oman Arab Bank (OAB) announced that it has received the approval of the Central Bank of Oman (CBO) on the proposed merger with Alizz Islamic Bank. The negotiation of this project began late last year.
The merger, which is expected to be complete before the end of 2020 will result in the transformation of Alizz Islamic Bank SAOG into a closed joint-stock company SAOC.
It will see the transfer of its full ownership to Oman Arab Bank as a subsidiary specialising in Islamic banking, alongside the transfer of assets, rights and obligations of Al Yusr Islamic Banking, a window of Oman Arab Bank, to Alizz Islamic Bank SAOC. Moreover, Oman Arab Bank will be transformed into a public joint-stock company.
Rashad Al Musafir, CEO of OAB, confirmed that the proposal received the approval of the CBO and that it is set to start moving forward to obtaining the go-ahead from the Capital Market Authority (CMA) and other relevant regulatory bodies.
He also indicated the confidence of the Board of Directors in the future of the national economy and the need to promote local investments from the private sector, to drive growth during the upcoming period.