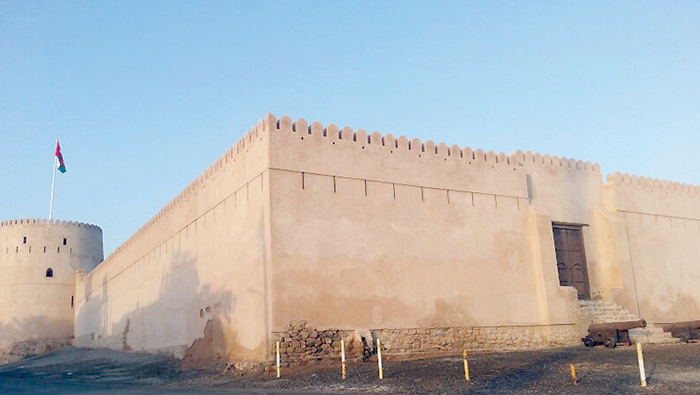 Muscat: A wall partially collapsed at the Khaboura Fort on Monday, the Ministry of Heritage said in a statement on Wednesday.
Suleiman bin Hamad Al Subhi, director of the Restoration and Maintenance Department at the Ministry of Heritage and Culture (MHC), said the collapsed portion of the wall was a part of the old exterior fence of the fort.
He also explained that the two centuries-old-fence was built of stones and mud. “The wall collapsed due to weather factors and construction work going around in the area,” he stated.
Al Subhi added that 70 per cent of the work had been completed at the fort, which is currently under restoration.
The ministry has started maintenance work for the safety of the residents of the area.
It will carry on full maintenance work for the whole fort using the same old traditional materials to strengthen the building.
Earlier this week, MHC announced it recently completed maintenance work on the boundary wall of the Al Mughabash Castle in Suwaiq in the North Batinah Governorate. The castle is located on the main road leading to Sohar.
Electricity has been restored at the castle and the building will be fully restored soon too, according to an official.
Total maintenance work cost OMR47,000, which included civil work and electrical work, among others.
MHC also plans to restore the Rustaq Fort, after a portion of one of its walls collapsed due to the recent rains. The ministry has also announced partial renovation of the Bahla Souq. 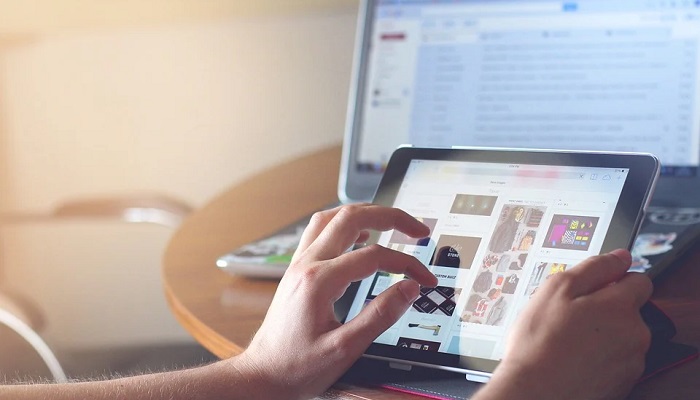