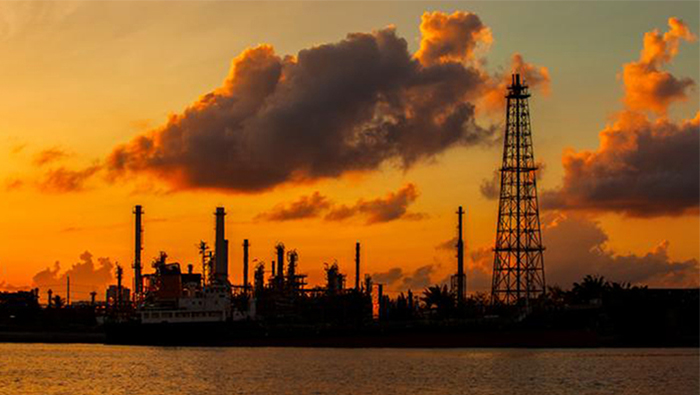 Struck by a fall in demand for their fuel and anxious about a volatile energy market, oil and gas companies are lobbying governments for public funds and weaker environmental regulations.
Leading firms have lost an average of 45 per cent of their value since the coronavirus crisis started and are demanding government bailouts, buyouts and regulatory rollbacks that strip away environmental protections, a report published Thursday by the Center for International Environmental Law (CIEL) have found.
Even before the pandemic struck, the authors wrote, the industry showed "clear signs of systemic weakness." Now, the twin shocks of collapsed fuel demand from the pandemic and low oil prices from a price war could push it to breaking point.
Analysts fear the crash could wreck the economies of oil-reliant countries like Nigeria and Angola. In countries at the frontier of fossil fuel expansion, like Argentina, Mozambique and Guyana, it could render unexploited reserves unprofitable to the point of leaving them in the ground.
The coronavirus pandemic is a warning about the risks of getting on "the oil and gas rollercoaster," said CIEL president Carroll Muffett, who worked on the report as lead author. "Countries that were being sold the myth that extracting their oil would make them wealthy are facing the early reality — that an oil-dependent economy really means your entire government and revenue base is potentially dependent on short-term and very steep, unpredictable fluctuations in the market."
That bleak outlook has unleashed a global backlash of corporate lobbying from an industry already threatened by renewable energy and electric vehicles.
'Political Agenda'
In Canada, petroleum producers are negotiating a multibillion-dollar bailout package and calling to delay a rise in the federal carbon tax. In Australia and the UK, oil and gas lobby groups argue that protecting their industries is an essential part of responding to the pandemic.
In the US, home to energy giants like ExxonMobil and Chevron, the American Petroleum Institute has lobbied President Donald Trump to waive environmental reporting requirements. Republican lawmakers have asked the Treasury to financially support oil and gas companies.
Opaquely funded groups linked to the fossil fuel industry have asked the US Congress to exclude support for renewable energy from its coronavirus stimulus package. 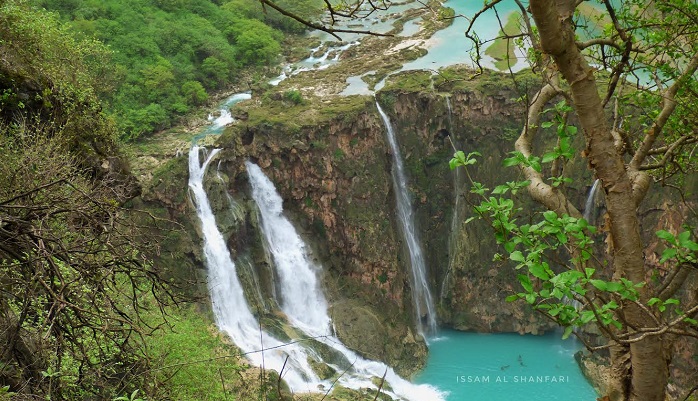