Coronavirus: Over 150 violations against shops in Oman 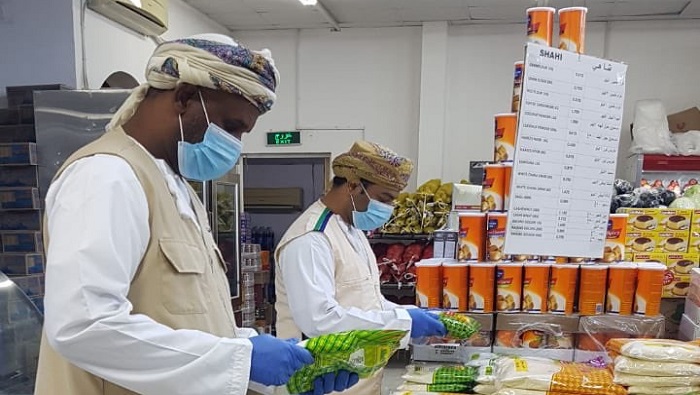 Muscat: More than 150 violations have been filed against shops and establishments that did not comply with the decisions of the Supreme Committee to deal with COVID-19 during the first half of April, the Ministry of Regional Municipalities and Water Resources has announced.

Within the Ministry’s effort to follow-up with commercial and food establishments to ensure the implementation of the decisions of the Supreme Committee and to ensure its compliance with the health requirements, the Ministry’s inspection teams registered 158 violations.

The municipalities also implemented a unified campaign for spraying and disinfection of roads, public facilities, umbrellas and taxi stands.