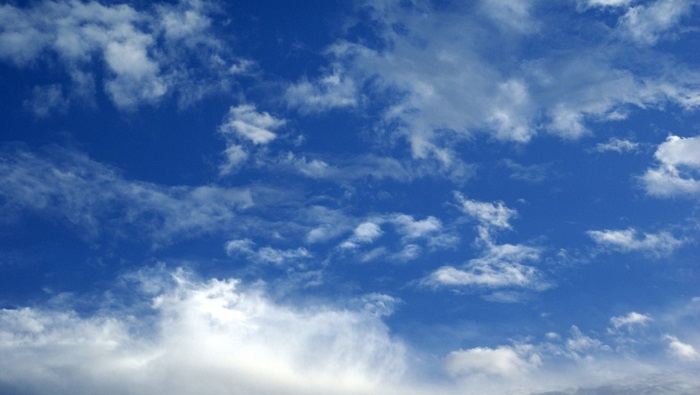 Muscat: Most parts of the Sultanate will have clear and partially clear skies on Friday. There is isolated rain predicted over the Al Hajar Mountain and governorates of Al Wusta and Dhofar and South Al Sharqiyah, the Public Authority for Civil Aviation (PACA) said.

In its weather forecast, PACA said: “Clear to partly cloudy skies over Dhofar governorate with chances of isolated rainfall. Mainly clear skies over the rest of the Sultanate with chances of clouds development and isolated rain over Al Hajar Mountain during the afternoon. Chances of late night to early morning low level clouds or fog patches along the coastal areas of Oman sea and over governorate of South Al Sharqiyah, Al Wusta and Dhofar.”

A statement issued online by PACA said: “The aerial photograph shows the flow of clouds over parts of the northern governorates, as fog and low clouds spread over parts of Al Wusta, South Al Sharqiyah and Dhofar governorates.”