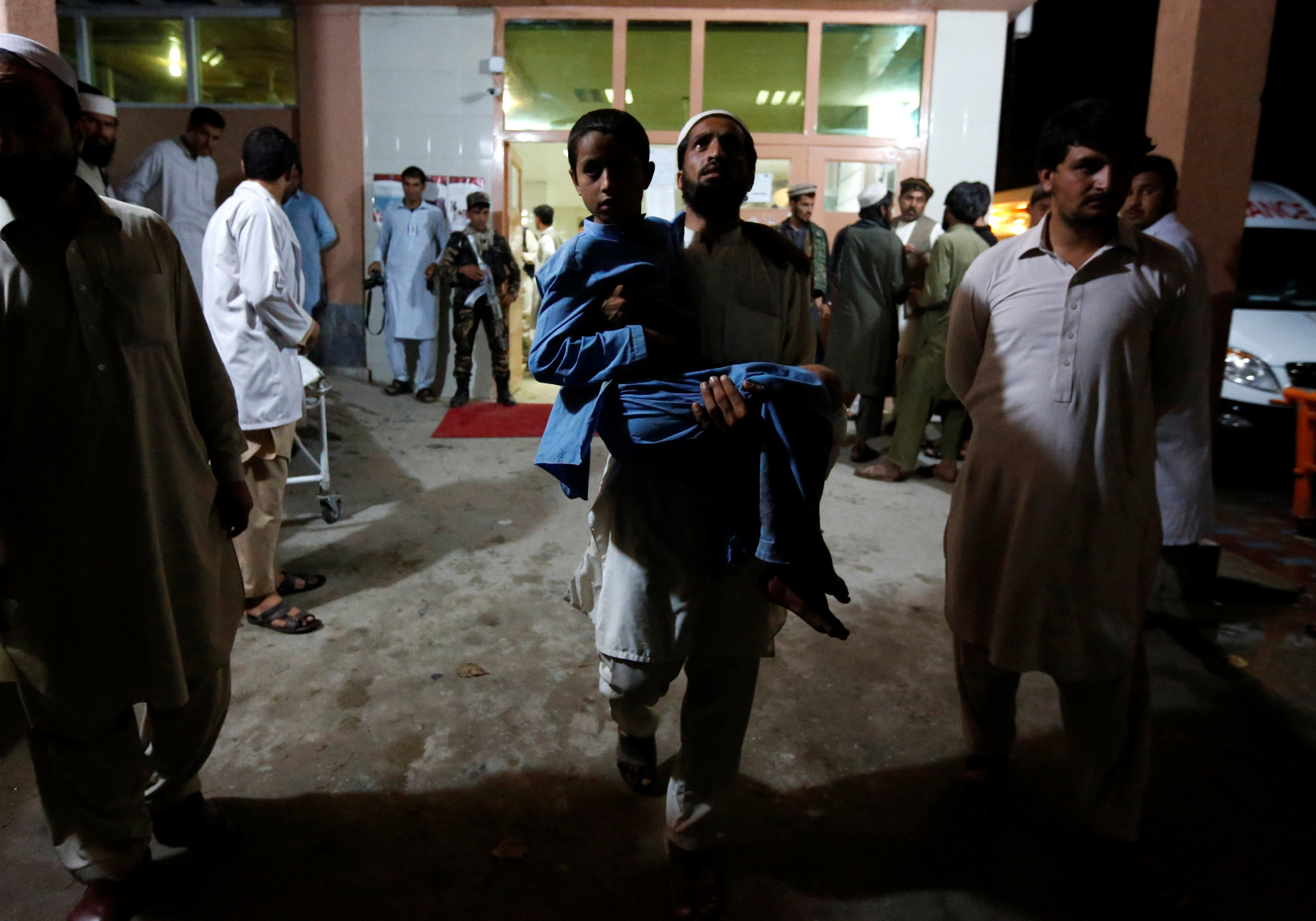 Kabul : At least 10 people were killed and 23 wounded on Tuesday when a suicide bomber blew up his car near the house of a pro-government militia commander in the province of Nangarhar, a provincial official said.
The car drew up in front of the house of the commander in the Nazian district of Nangarhar, in eastern Afghanistan, according to Attaullah Khogyani, a spokesman for the provincial governor.
It was unclear whether the militia leader, whose name was given only as Dehqan, was injured in the attack.
"The commander was leading fighting against Taliban and Daeah(IS) insurgents in Nazian district," Khogyani said.
"The bomber was in front of his house and as soon as people from the village came together, he detonated himself."
The commander belonged to a volunteer pro-government militia movement known as Public Uprising.
A statement from the governor's office said 10 people had been killed, including three children, and another 23 wounded in the explosion. Nangarhar province has been the main base for militants from IS, where they have battled both government forces and the Taliban. So far, no one has claimed responsibility for the attack.