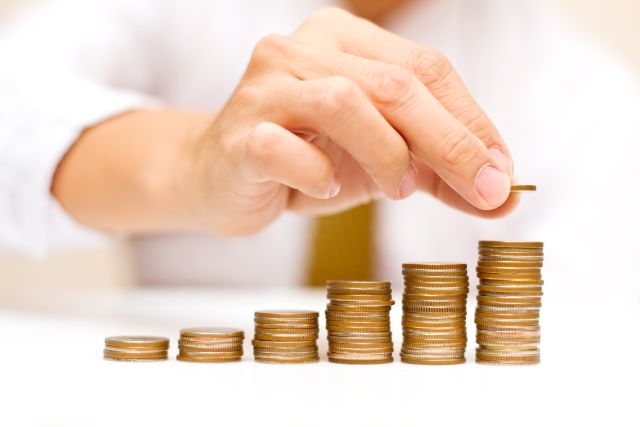 Muscat: Money seems to be the most common motivator while considering taking a job, the Oman Employment Report–Insight for 2016, which was recently published by Oxford Strategy Consulting, indicated.
Surveying 300 Omanis who are less than 30 years old, the report aims to “offer insights underpinning the current aspirations of Omanis, which will serve as a useful tool for both private and public sectors, as well as government and organisations.”
The survey covered their motivations, perceptions of best employers, their ideal job role, the best way for employers to attract nationals, the most and least attractive employment sectors, the importance of the private sector and difficulties faced while searching for jobs. According to the survey, 76 per cent said that money was the top motivator while accepting a job. Those working in the private sector showed that they were more likely motivated by money than employees in the government sector.
“It is important to remember that money offers stability and security and this is especially true in Oman’s traditional social context. Money may bring social prestige but it also reflects great responsibility,” said the report. Omanis are also motivated by challenges and travel, which account for 28 per cent, development 23 per cent and influences 22 per cent.
When the survey asked about their ideal job role, unsurprisingly most answered ‘run my own business,’ which translates to 34 per cent. Following that, many wanted to work in administration, 28 per cent, serve as a business leader, which made up for 22 per cent and join a family owned business, which accounted for 17 per cent.
“Rather than increase wages, the government should help Omani entrepreneurs make money for themselves. More Omanis ranked ‘running my own business’ as their ideal job role than any other role. This inclination toward entrepreneurism in the Sultanate can be tapped into to help transition Omanis away from public sector roles and towards private sector enterprises,” said the report.
“In order to maximise investment in entrepreneurism, high-potential entrepreneurs who actually contribute to employment growth, known as ‘gazelles’ should be identified and supported by the government. Providing seed funding and early support for high-potential entrepreneurs is much more cost-effective than employing the equivalent public sector employees for an entire career,” it added.
38 per cent of Omanis said Aerospace is their least favoured job role, according to the report. Aviation is the second-least favourite with 20 per cent and following that was Media with 13 per cent. Real Estate and Construction followed, with both recording 10 per cent as being the least favourite.
The report also revealed the difficulties Omanis face while finding jobs. 41 per cent said the hours are too long when they are faced with finding a job. 35 per cent said the pay is too low, while 23 per cent said there aren’t enough suitable jobs.
“In order to productively increase youth employment and sustain its momentum, matching jobs with established skill-sets is imperative to create an enabling work environment,” said the report.
“Oxford Strategic Consulting found that four out of 10 respondents felt that the main difficulty Omanis faced in finding a suitable job was that the hours were deemed too long for what they considered was appropriate. In addition, third felt the pay was too low for their educational level.