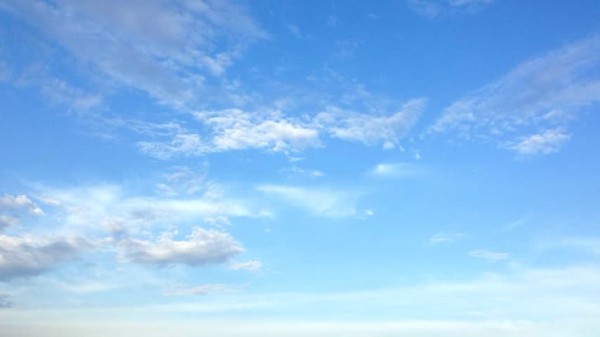 Muscat: Most parts of the Sultanate saw clear and partially clear skies on Thursday, though isolated rainfall is expected over parts of coastal areas of Oman Sea and the governorates of Al Wusta, South Al Sharqia and Dhofar, the Public Authority for Civil Aviation said.

In its weather forecast, PACA said: “Mainly clear skies over most of the Sultanate with advection clouds over northern governorates. Chances of cloud formation and isolated rain over Al Hajer Mountains towards afternoon and chance of low clouds or fog formation over parts of coastal areas of Oman sea, Al Wusta, South Al Sharqia and Dhofar governorates.”