Paths to prosperity: Oman on right track for future 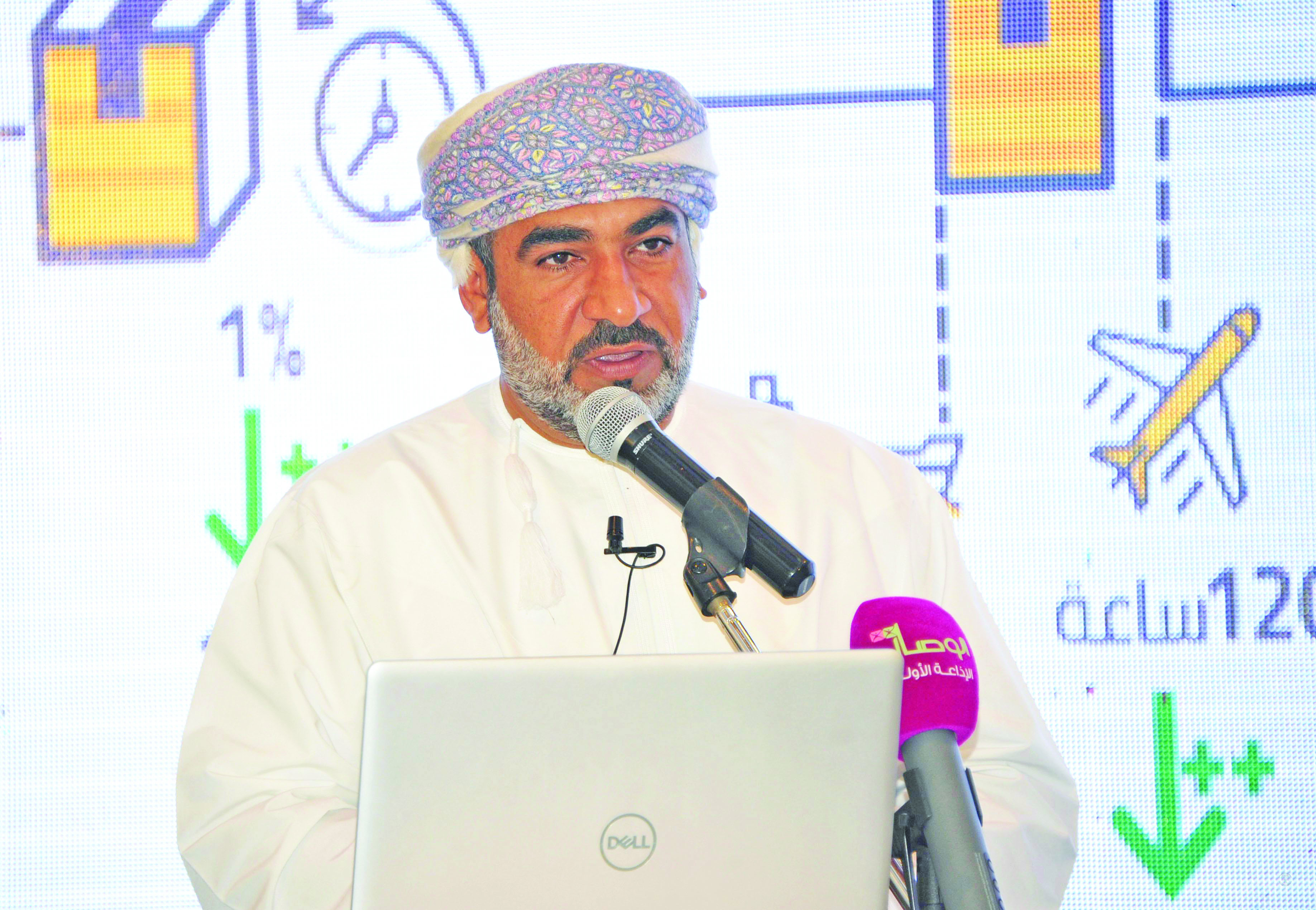 Muscat: More jobs, better roads and faster communication services are just a few of the projected plans set by the Minister of Transport and Communications for 2019.
The Ministry of Transport and Communications held a press conference to discuss its plans for 2019. Dr Ahmed Al Futaisi, the Minister of Transport and Communications, said: “In the transport and road sector, we are planning on opening part one and two of the Adam-Thumrait dual carriageway road before Khareef season begins. We are also planning on opening to traffic part of the Sharqiyah Expressway from Bidbid to Al Kamel.”
**media[1005091]**
Other plans by the ministry for 2019 in the public transport sector include implementing meters in Muscat taxis by June and developing Burj Al Sahwa station as the main public transportation station in Muscat.
With regard to the communication sector, the ministry is planning on connecting fibre optic lines to 40,000 residential units in Muscat and 45,000 outside the governorate of Muscat.
“This year, we will continue licencing and working on establishing the third mobile operator, on the condition that it begins commercial operations in the second quarter of 2020,” said Al Futaisi.
Looking at the aviation sector, the minister said: “We will begin implementing the master plan to reuse the old Muscat airport building.” The ministry also plans to begin the second phase of research on Musandam Airport.
Muscat International Airport will also see a few changes in 2019, as the ministry plans to establish the aircraft maintenance building at Muscat International Airport. Furthermore, the ministry plans to begin rehabilitating the southern runway of the airport.”
With regard to plans for the logistics sector, the minister said: “The year 2019 will see the operation and development of Khasab and Shinas ports by the Marafi management company.”
Al Futaisi also said that the ministry is planning on “using drones in the logistics sector in 2019”.
A total of 3,500 people were employed in the logistics sector in 2018. Overall, the ministry plans to create 2,500 jobs for Omanis in the logistics sector this year.
Al Futaisi spoke to Times of Oman regarding the challenges that the ministry could expect to face when implementing these plans.
“Since the plan is a mixture of projects and some drafting policies, the difficulties will differ in nature. With opening a large road, such as the Sharqiyah Expressway, with tunnels that we will implement for the first time, the main challenge will be to continue financing this project which we believe won’t be a big issue,” Al Futaisi said.
“Another challenge could arise from managing these projects to make sure they are delivered on time. When it comes to policies, it is crucial that we all coordinate when bringing in a new strategy or law; we need complete agreement among stakeholders, after which we must present the plan to the cabinet and convince them,” added Al Futaisi.
Achievements in 2018
The minister presented some of the large projects that were successfully undertaken in 2018. In the transport sector, the ministry opened parts of road projects in different governorates in the Sultanate with a total length of 383 kilometres, which includes the opening of the Al Batinah Expressway.
Additionally, the ministry began the operation of public transportation in wilayat Sohar and Salalah. In 2018, the ministry also began working on the first tunnel in the Sultanate, which will be part of the Sharqiyah Expressway.
Furthermore, in the logistics sector, the ministry launched Muscat International Airport, Duqm Airport and it began the operation of Suwaiq port as a commercial port.
Looking at the global rankings that the logistics sector received in 2018, the minister said, “Oman has been ranked 1st in the Arab world and 8th globally for the quality of roads. The Sultanate also advanced five positions in the World Bank’s report on logistics performance.”
“The transport and logistics sector has significantly improved over the last years, and we aspire to continue this goal which will aid in the overall development of the Sultanate,” the minister added.