‘My father died three days after being diagnosed with COVID-19’ 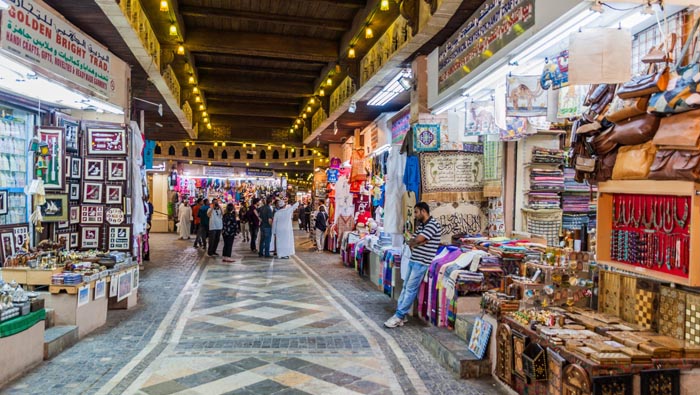 Muscat: A heartbroken son of the man who became Oman’s first COVID-19 victim has said that his father died within three days of being diagnosed with the disease.
The deceased was a 72-year-old citizen who passed away on April 1. Following the detection that his father was COVID-19 positive, the rest of the family was kept in domestic quarantine.
“My father felt tired, lethargic, and he had a very high temperature,” he explained. “When we took him to the hospital, the doctors thought that he was suffering due to the change of the weather and gave him some antibiotics, but when he returned home, his condition became critical.”
“My father had also undergone a gallbladder operation three months ago, because he was suffering from high blood pressure and diabetes, so everybody thought he was suffering from the side effects of that surgery.”
The family then took the father to a private health centre, where doctors conducted tests and suspected coronavirus, and asked him to go to Al Nahdha Hospital, after which he was transferred to the intensive care unit at the Royal Hospital.
“Two days after his admission to the Royal Hospital, officials told us that he had coronavirus,” revealed the son, who was very shocked on hearing the news. “I really felt extremely sorry for my father.”
The man, who was staying with his wife and daughter in Muttrah, ran a shop that sold silver antiques and jewellery in Muttrah Souq. He’d open his shop at 8am every day, and shut it at 8pm, taking a break from 1pm to 4pm in the afternoon.
“My three brothers and I used to help him at the shop,” recalled the son of the deceased. “Fortunately, all of my family members are fine now, and we are in good health. My father was very friendly and helpful to all. I really miss him, but his departure was God’s will.”