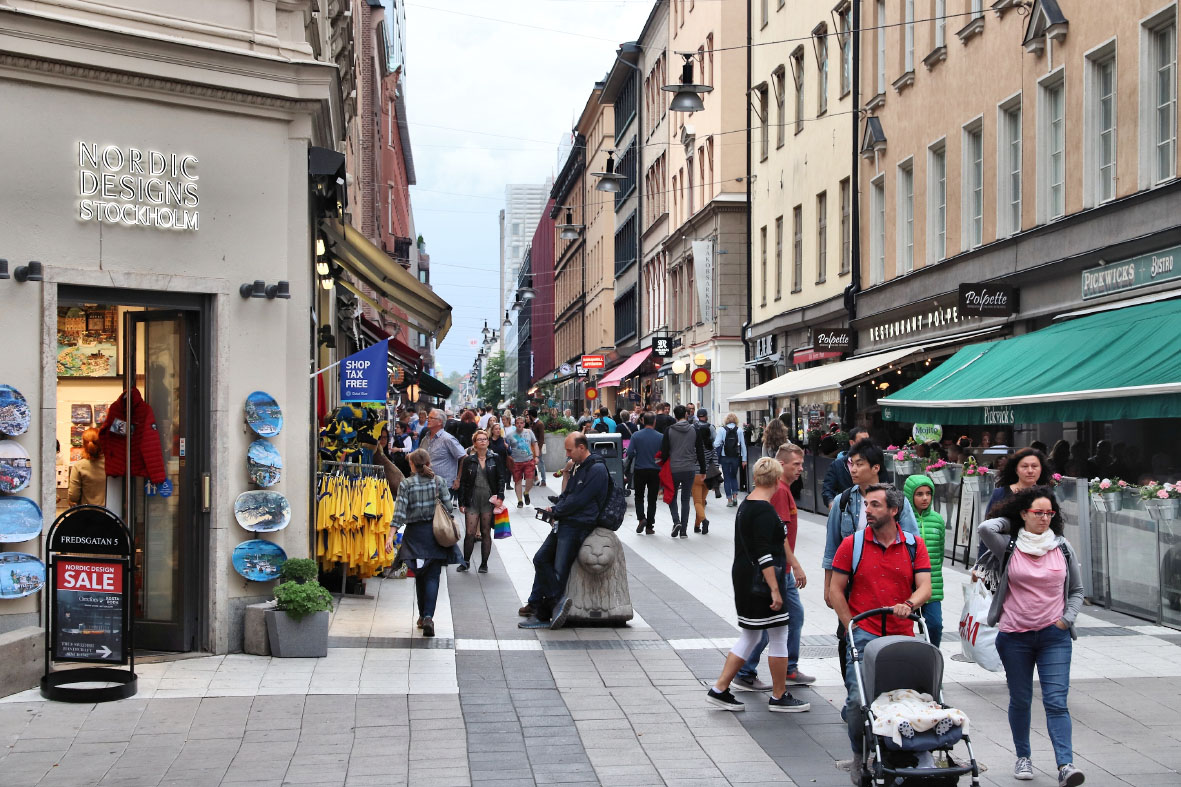 The Swedish government is seeking more powers to implement a lockdown or stronger restrictions on public life, Swedish media reported on Saturday. The move comes as more and more countries around the world implement lockdowns on public life to attempt to halt the spread of COVID-19.

The Scandinavian country's government has backed down on a proposal that would have given it power to take emergency measures to combat the coronavirus pandemic without the approval of parliament. The government must now wait for other parties' approval.

Opposition parties have demanded that they be allowed to examine and scrutinize any decisions the government makes under the emergency legislation. The government hopes the proposal will be approved in the coming days.

Until now, Sweden has shied away from implementing a major lockdown the same scale as other European countries. Earlier in the week, the government added some restrictions to public life through a series of guidelines.

The public were urged to avoid mass transit at busy hours and authorities requested stores to limit the amount of people allowed in at any one time. Sports organizations have also been told to cancel upcoming matches and competitions.

A ban on gatherings of more than 50 people was previously put in place.