Catastrophe is the new normal for Venezuelans 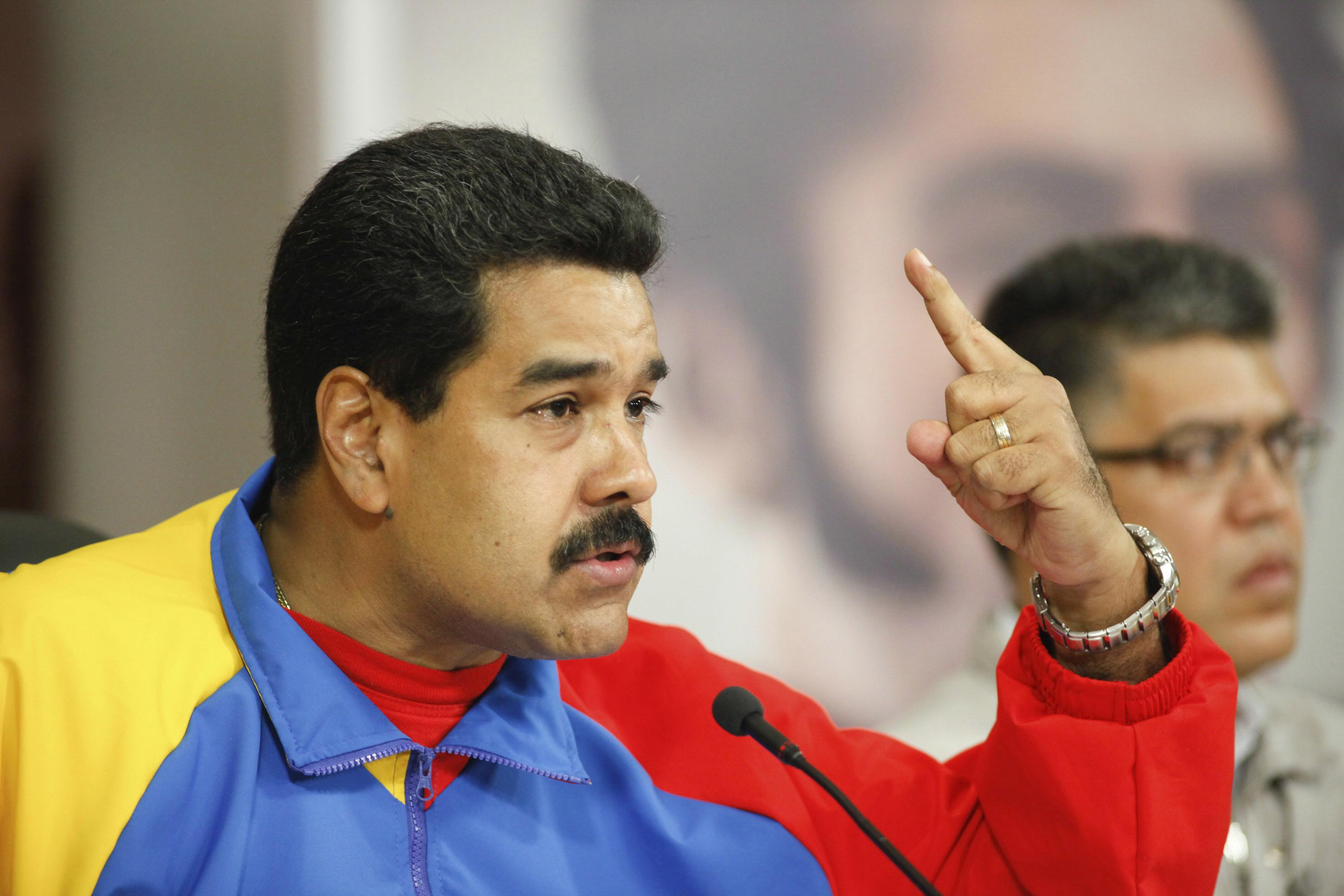 Making sense of the rolling political and economic disaster in Venezuela isn't easy. But the bigger mystery may be why the whole country isn't flooding into the streets to demand the end of the social revolution that's left one of Latin America's most resource-rich nations in a shambles.
Start with the riddle of why the country with the world's largest crude oil reserves has suffered constant power outages. (Spoiler: instead of using oil to generate electricity, the government has relied on hydropower while failing to plan for this year's punishing drought; it neglected to build new power plants or invest in its crumbling infrastructure.)
And how has President Nicolas Maduro responded to the energy crisis? He cut the work week for public servants to two days. Along with the furlough, Maduro -- who also is presiding over the world's worst recession -- ordered a 30 per cent hike in the national minimum wage. Just how much the crowd-pleasing bonus will matter in a country with high triple-digit inflation, where consumers queueing for hours can't find eight out of 10 staple goods at grocery stores, is debatable. Not to mention that Venezuela is literally running out of bank notes.
The fact is, the Maduro government may have lost its way, but it's still got an iron grip on this nation of 30 million people. And that residual clout, coupled with disarray among the president's political foes, has given the regime the benefit of public doubt even in desperate times.
Yes, barely five months ago, a voter rebellion handed Maduro's long-underperforming political opposition control of the legislature, where the United Socialist Party had ruled since the late Hugo Chavez rose to power in 1999, ushering in his version of "21st Century Socialism."
The change of guard fed hopes that Maduro's days -- and those of the flailing autocracy he commanded -- were numbered. The opposition moved quickly on its electoral promise to press for sweeping change, but quickly hit a wall.
That wall was built with 15 years of ring-fencing by the "Chavismo", which left all other vital Venezuelan institutions -- the armed forces, the courts and most of the news media, plus the budgets to keep them going -- firmly in the hands of the Miraflores Palace. "Venezuela has seen dictators and autocrats, but it's different when one party controls all the levers of power at the same time, as is now the case," New York University historian Alejandro Velasco told me.
It's no help that Maduro's factious opponents have yet to come up with compelling alternatives to the political and economic calamity engulfing the country. In a landmark meeting last month, the Democratic Unity Roundtable, a multiparty opposition alliance, sat down to draw up a common strategy.
One camp called for more street protests and Maduro's resignation. Another proposed a constitutional amendment to reduce his term to four years from six, while a third pushed for a recall referendum to remove him from office. Instead of agreeing on a unified approach, "they decided to pursue all options at the same time," said David Smilde, a Venezuela expert at the Washington Office on Latin America.
The lack of consensus played into official hands. "No one accuses Maduro of political genius," said Michael Shifter of the Inter-American Dialogue, a think tank. "But he's proven himself more able than people imagined."
Though seven of 10 Venezuelans want to see the back of Maduro, that approval rating is almost enviable in a region where national leaders, from Chile's Michelle Bachelet to Mexico's Enrique Peña Nieto, are in disgrace, and Brazil's Dilma Rousseff is on the verge of being impeached, notes Venezuelan blogger Francisco Toro, at Caracas Chronicles.
Venezuelans aren't blind to their leader's failings, they're just bludgeoned by a crisis so relentless it's made dysfunction one of life's constants. "People are tired, but also so used to privation and standing in line that it's almost as if they expect nothing to work well," said Javier Corrales, a political science professor at Amherst College in Massachusetts.
For all their discord, opposition leaders have performed admirably in the face of ludicrous bureaucratic obstacles. Last week, they gathered 10 times the minimum 200,000 signatures required to launch their recall petition, but they still need 20 percent of registered voters nationwide to bring the recall to ballot, and to oust him will need more votes than Maduro garnered (7.5 million) in the 2013 election.
None of that convoluted process will even matter unless it clears the regime-friendly National Electoral Council, and then the all-powerful constitutional chamber of the Supreme Court, Venezuela’s highest bench, which is packed with more Maduro amigos.
To top it off, all this must take place before January 10, the midway mark in Maduro’s mandate, to allow new elections. Otherwise his vice president would take over, and by doing so extend the Chavismo's calamitous rule -- along with Venezuela's agony -- until 2019. - Bloomberg View