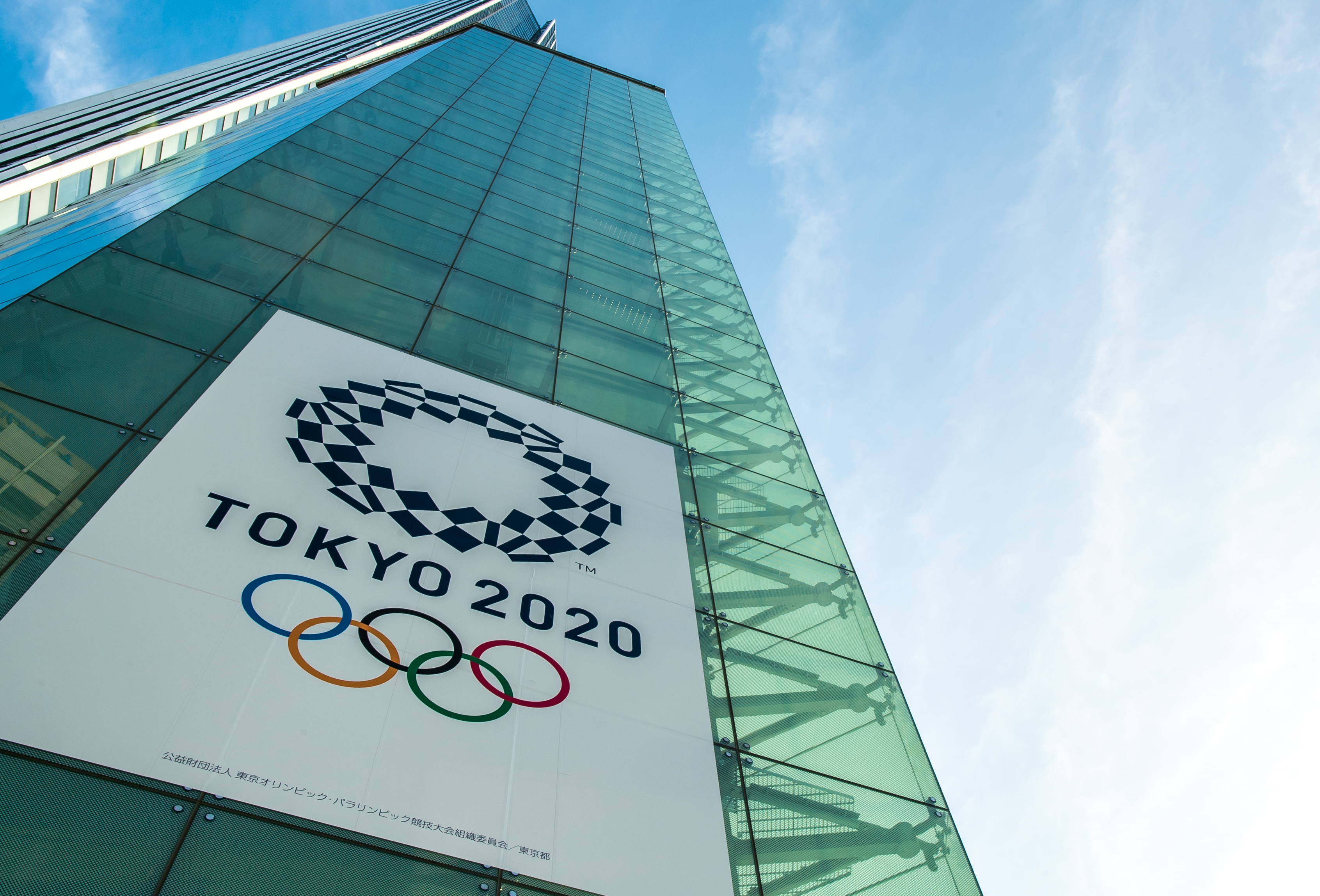 Tokyo: Tokyo 2020 chief Yoshiro Mori said on Saturday that the new dates for the postponed Olympic Games could be decided by the end of next week.

The Olympic Games, which will be held in the summer of 2021 at the latest, is most likely to be held between June and September, Mori said during a program broadcast by Nippon Television.

"I want to offer some conclusions by the end of next week, after we've mulled it over," Mori said.

"The Games are meant to be in summer, so we should be thinking of a time between June and September," Kyodo news agency said.