Europe sells out its values over deal on migrants 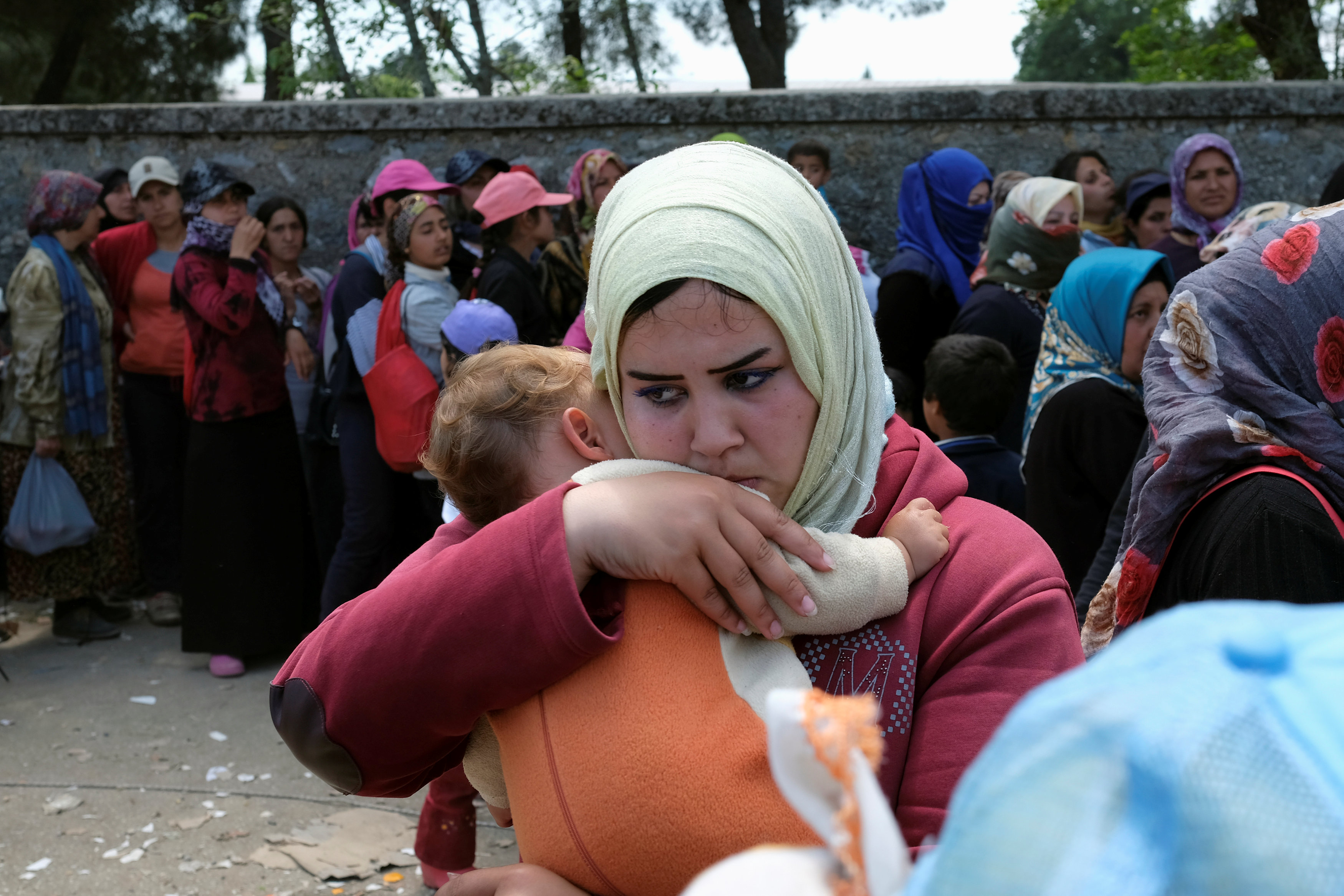 Europe’s refugee crisis is far from solved, but there are signs that the agreement finalised by the European Union and Turkey on March 18 is reducing the flow of refugees and migrants from Turkey to Greece. According to Frontex, the European border-management agency, the 26,460 migrants detected crossing the EU’s external borders in the eastern Mediterranean in March amounted to less than half the figure recorded in February.
The president of the European Council, Donald Tusk, has already declared that the deal, whereby the EU pays Turkey billions of euros to shut down the Turkey-Greece migratory route, is “producing results.” Many EU governments are breathing a sigh of relief. The flows of refugees on this route may well have been stemmed.
Turkey and the EU are now working together closely to execute the agreement, yet relations between them are increasingly strained. And the deal’s legitimacy and legality has rightly faced a wave of skepticism from NGOs, charities, and human-rights lawyers. As the agreement is implemented, a number of flashpoints are already foreseeable.
A key element of the deal is that EU leaders agreed to allow visa-free travel for 75 million Turkish citizens by the end of June. Originally, Turkey was obliged to meet 72 benchmarks by then, with some EU diplomats claiming that only half have been met. In early May, however, the European Commission gave conditional support to visa-free travel while insisting on fulfillment of five of the most important criteria.
Time will tell whether the EU ensures that the necessary conditions are met. But we can expect stormy waters ahead.
For one thing, granting Turkey’s population visa-free access to the EU’s border-free Schengen Area is hardly uncontroversial. When EU leaders signed up to the visa deal, they did so in relative secrecy and at the peak of the refugee crisis. But it is likely that the very same populists and nationalists who drove EU leaders to craft the agreement with Turkey in order to contain the refugee crisis will now lead the backlash against visa-free access for Turkish citizens.
Moreover, Tusk has not acquitted himself well. During a recent visit to Turkey, he asserted that the Turkish government is “the best example in the world” of how to treat refugees. To be sure, Turkey has taken more than its fair share of refugees from Syria and elsewhere.
Turkey is not a safe country for refugees. Indeed, there is growing evidence that it is pushing Syrian refugees back across the border.
Calls for the European Commission to investigate these claims have been met with shrugs. Human Rights Watch and the United Nations estimate that at least 100,000 Syrian civilians are now stranded on the Syrian side of the Turkish border.
The EU-Turkey deal has also dramatically diminished the EU’s credibility as a defender of freedom of speech and press freedom. Bekir Bozdağ, Turkey’s justice minister, disclosed last month that Turkish prosecutors have opened over 1,800 cases against people for insulting Erdoğan since he became president in 2014. Those targeted include cartoonists, journalists, and even children.
The EU-Turkey agreement risks silencing them, for fear of upsetting Erdoğan.
The EU-Turkey deal has been so good for Turkey that other transit countries have taken notice. Libya’s vice president, Ahmed Maetig, has expressed hope for a similar agreement with his country to restrict the flow of migrants to Europe, despite the fact that the government does not control large parts of the coastline.
Paying other people to deal with one’s problems might be a successful short-term solution, but it is rarely viable in the longer term. Europe needs to work with Turkey, not become dependent on it. This deal will not help Turkey’s EU membership prospects, and it certainly isn’t in the EU’s long-term interests.
Yanis Varoufakis, a former Greek finance minister, said that by agreeing to the EU-Turkey deal, Europe has “lost its soul.” That seems too generous. Europe has sold its soul. As a result, it is in danger of undermining its own raison d’être. - Project Syndicate