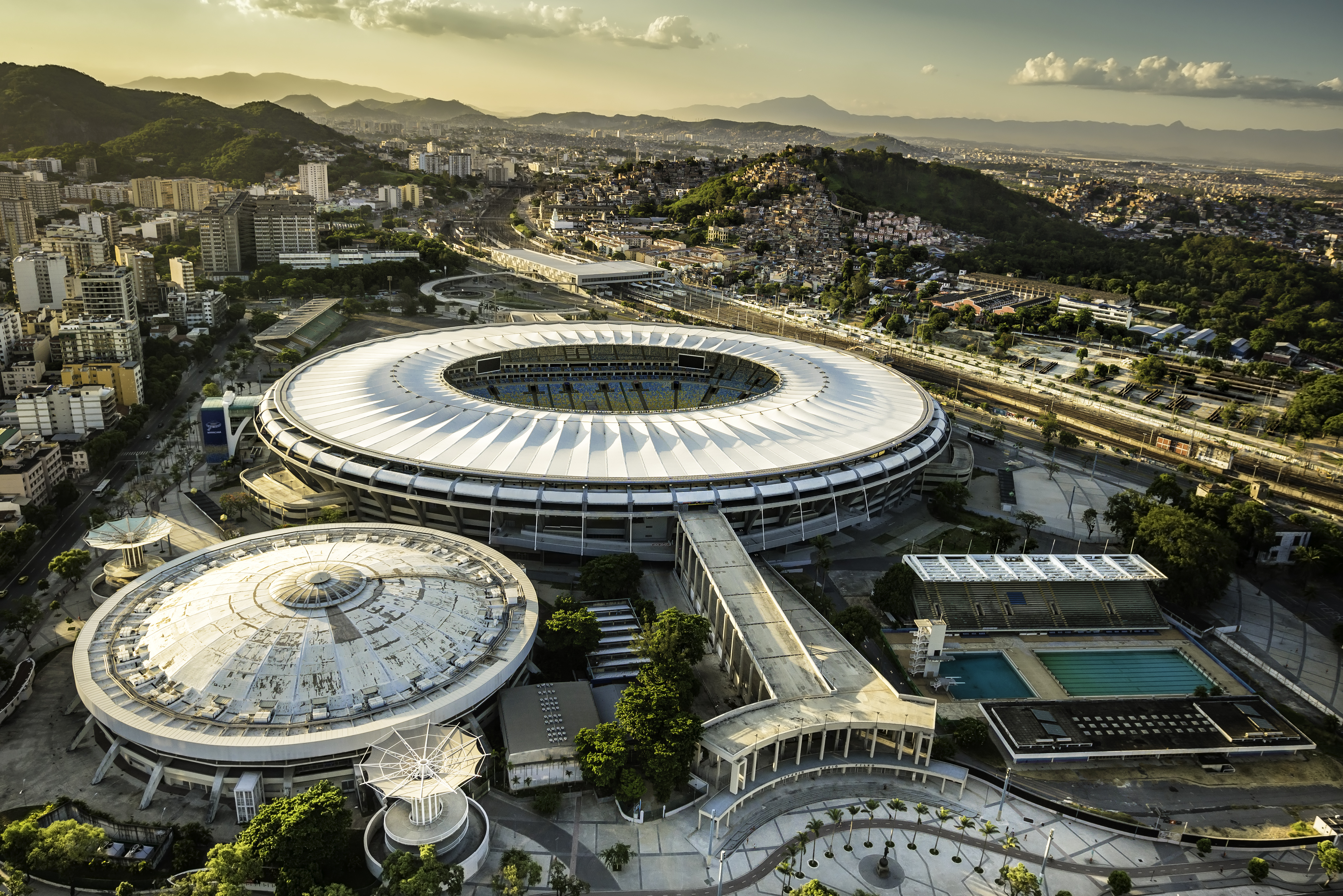 Health officials plan to begin using the football stadium and the adjacent Maracanazinho indoor arena by mid-April as local hospitals struggle to cope with the rising number of infections.

"The logistics are at an advanced stage and should be ready within 15 days, maximum," Witzel told journalists.

He added that three more temporary hospitals were being built: in the Rio neighborhood of Barra da Tijuca, and the nearby municipalities of Nova Iguacu and Sao Goncalo.

Sao Paulo's Pacaembu stadium and the Mane Garrincha stadium in Brasilia have also been converted into provisional hospitals in recent days.

Brazil's health ministry has reported 2,915 confirmed coronavirus cases, 77 of which have been fatal.

The Maracana was opened for the 1950 World Cup and staged the final of the 2014 World Cup, as well as the opening and closing ceremonies of the 2016 Olympic Games.