German footballers start wave of donations in wake of COVID-19 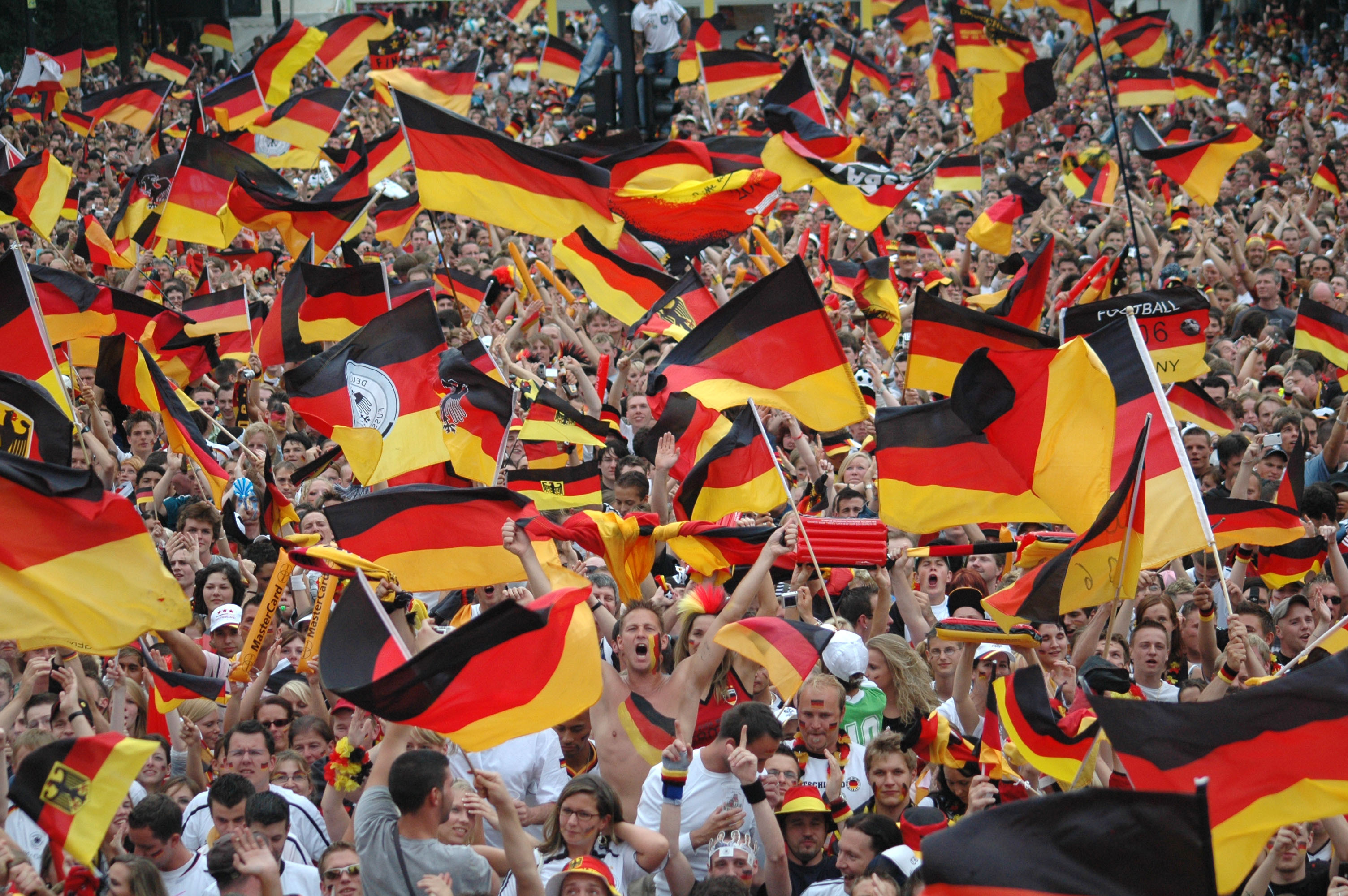 Berlin: Marco Reus and his wife Scarlett are the latest example of footballers making significant donations to support the fight against the coronavirus and the economic setbacks caused by the current shutdown of society.

The 30-year-old's family announced that they had set up a 50,000-euro fund to support local traders. The German international has encouraged teammates, fans and sponsors to join his "Help your Hometown" initiative.

Inevitable restrictions have hit small enterprises badly, the striker said. "They can't build up financial reserves despite their passionate efforts to survive many weeks without customers," Reus stressed. "But it is exactly these little companies that enrich our daily local life," the Borussia Dortmund striker added.

Software billionaire Hopp said solidarity is an obligation in hard times. "We have always seen TSG Hoffenheim as a club taking responsibility for our entire region," the 79-year-old said.

The club has invited fans and business partners to join the project after the club and Hopp made significant donations. "We're delighted with the enormous response," commented Hoffenheim.

Hopp is said to have donated several million euro out of his private assets.

Squad, coaching staff, and officials of first-tier FC Schalke 04 accepted wage cuts amounting to 10 million euros to support their club's efforts to secure the jobs of the entire off the pitch staff.

Coach David Wagner supervised small groups of players to discuss further steps "after the team told me they felt an obligation to help."

Like Schalke, most protagonists of the country's 36 professional clubs in the first and second division announced voluntary wage cuts on all levels.

Bayern Munich's stars are said to have accepted cuts of up to 20 percent. Borussia Moenchengladbach was the first side to announce contributions.

The Bundesliga is expected to lose around 150 million euros even if the 2019/20 season can be finished with games behind closed doors. Cancellation will mean a 750 million loss.

The number of donations is growing for the "we kick corona" project initiated by the Bayern professionals Joshua Kimmich and Leon Goretzka.

Kimmich announced 21 projects related to health issues and youth education initiatives would be supported. Goretzka said over 500 donations had been registered.

The German internationals started by donating one million and then others joined in. Lewandowski and his wife Anna gave one million, and the fundraising initiative has grown up to over 3 million. Former Bayern player Mats Hummels (now Dortmund), Leroy Sane (Manchester City), and Leverkusen defender Jonathan Tah are among the givers.

Bayern, Dortmund, RB Leipzig, and Leverkusen have contributed 20 million euros to a support fund helping smaller clubs in difficulties after the season had to come to a halt due to the crisis.

Bayern Munich chairman Karl-Heinz Rummenigge and Dortmund CEO Hans-Joachim Watzke said it is an obligation "that stronger sides support the ones getting into trouble."

The German league association DFL called the step an example of great solidarity.