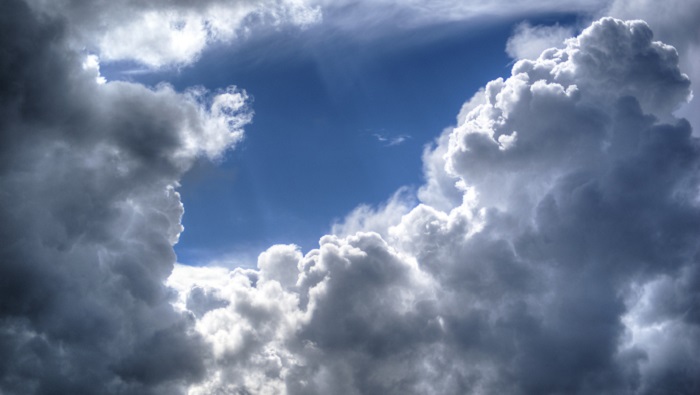 Muscat: There are chances of cloud development over parts of Oman, according to the Public Authority for Civil Aviation (PACA)

In its weather forecast for Friday, PACA said: “Mainly clear skies over most of the Sultanate with chances of cloud development over Al Hajar Mountains during afternoon. Chances of low-level clouds or fog patches along Arabian Sea coasts.”