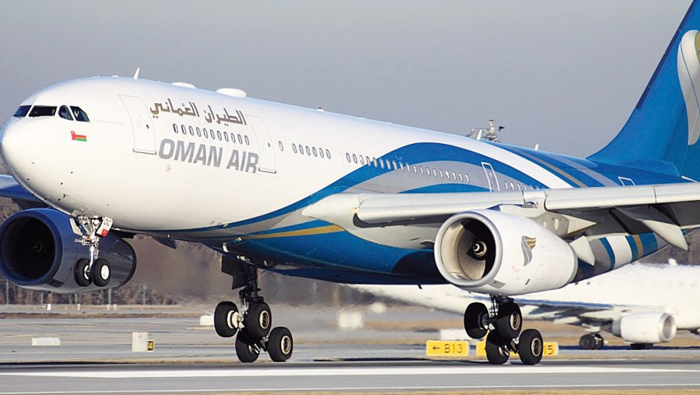 Muscat: Oman Air, the national carrier of the Sultanate, has increased its flight frequency to Jordan effective from June 1, the airline tweeted on its official twitter handle.“We are happy to announce that effective 1st June, flights to #Amman will be increased from 7 to 9 flights per week,” the tweet read.
On May 1, the airline had tweeted that it will be flying to Mashhad in Iran soon.
The national carrier has initiated a rapid expansion plan by increasing its frequencies and flights.
Paul Gregorowitsch, the airline’s Chief Executive Officer (CEO), recently had said that talks are on with Boeing Co. and Airbus Group SE for an order for the latest generation of wide-body jets to replace 12 older A330 planes.