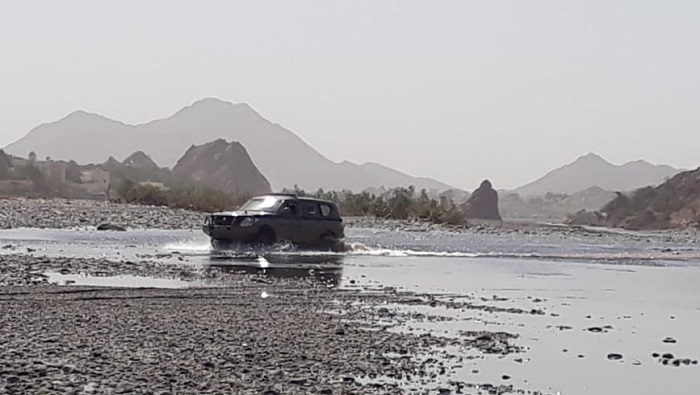 Muscat: The body of an Omani citizen who was reported missing in Wadi Andam has been found, the country’s Public Authority for Civil Defence and Ambulance has said.

The search is on, however, for another person of Asian nationality, who was also reported missing.

“The body of one of the missing persons – a citizen – has been found on the bed of Wadi Andam, in North Al Sharqiyah Governorate” said PACDA in a statement. “Through the help of citizens, the search for the second missing person is underway.”

Search and rescue teams had continued to look for the two missing persons, who were reported to have been washed away by currents in a wadi. Teams from the Royal Oman Police (ROP) and PACDA continue to be on the lookout for the other missing person. They had been swept away in Wadi Andam, in the Wilayat of Al Mudhaibi, during rough weather.

In a statement, the ROP said, "North Al Sharqiyah Governorate Police Command, in cooperation with PACDA and the Special Tasks Police Unit in Ibra, continues to search for the second day in a row."

PACDA had previously said, “Search team from the Department of Civil Defence and Ambulance in the Governorate of North Sharqiyah continue to search for two persons who’ve been reported missing owing to the impact of the current in Wadi Andam in Wilayat Al Mudhaibi, due to the weather conditions that the country experienced.”