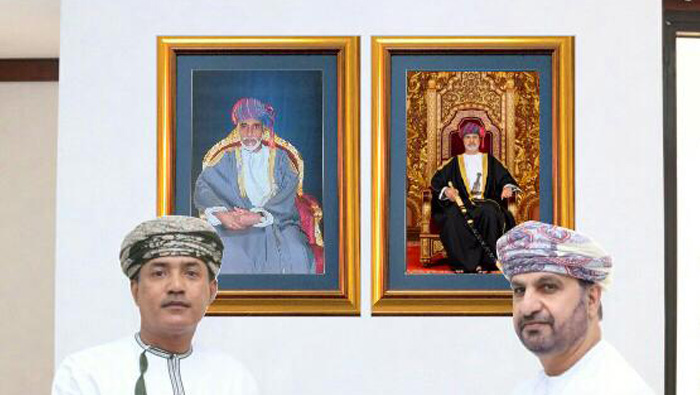 Muscat: Under the Royal patronage of His Majesty Sultan Haitham Bin Tarik, and as an embodiment of the principles of the Blessed Renaissance and within the Sultanate’s drive to establish strong relations with different countries of the world to serve common interests, Sheikh Hilal bin Marhoon Al Ma’amari, Head of the Protocols Department at the Ministry of Foreign Affairs, received here on Monday Dr Amer bin Awadh Al Rowas and presented him with the Royal Letters Patent appointing him as Honorary Consul of the Republic of Estonia to the Sultanate.