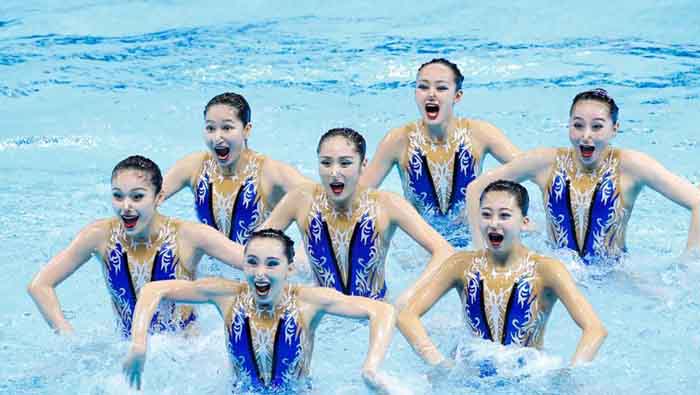 Beijing: World swimming governing body FINA announced on Thursday that the diving and artistic swimming Olympic qualification events will be postponed to June due to concerns over COVID-19, with place and exact dates to be determined at a later date.

In consultation with the International Olympic Committee and the organizers of the Tokyo 2020 Olympic Games, FINA decided to postpone the FINA Diving World Cup, which is scheduled to take place in Tokyo on April 21-26 and FINA Artistic Swimming Olympic Games Qualification Tournament scheduled to be held from April 30 to May 3.

In its message to all members, FINA said it "is doing its utmost to preserve athletes, coaches and officials' health, while being perfectly aware of the severe limitations they are enduring concerning their training and normal preparation for the Olympic Games."

"FINA is striving to preserve the integrity of the qualification procedure, adapting it in accordance with the challenging times we are living," it said.

FINA also announced that it would push off the FINA Diving World Series from March 27-29 in London, and the FINA Diving Grand Prix in Kuala Lumpur originally set for June 5-7.

The Diving Grand Prix in Singapore, which was to be held during March 29-31, is cancelled.