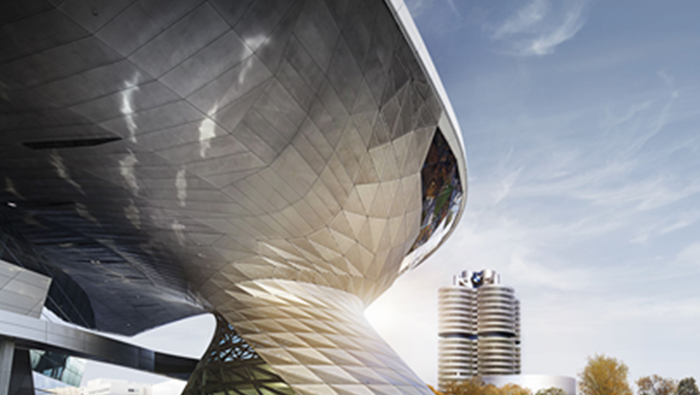 Munich: The BMW Group has successfully concluded the financial year 2019, continuing the upward trend in profitability in the fourth quarter. At the same time, between October and December 2019, revenues reached their highest level ever for a single quarter, reflecting the growing proportion of vehicles from the upper luxury segment. Over the full year, Group revenues exceeded 100 billion euros for the first time and were more than twice as high as in 2009.
"In 2019, we improved our profitability from quarter to quarter – despite a challenging market environment. This shows that we have the right products on the road and that our strategy is effective," stated the Chairman of the Board of Management of BMW AG, Oliver Zipse, on Thursday in Munich. "We are embracing the transformation of our industry with confidence and trust in our innovative strength. We recognised the signs of change at an early stage and made preparations accordingly. Our full potential is now emerging – at exactly the right moment."
Unequivocal commitment to achieving CO2-targets
The BMW Group is continuously working to reduce the CO2-emissions of its new car fleet. The company has always lived up to its voluntary commitment and will achieve the CO2 fleet target for its European new car registrations also this year. This is around 20 percent below last year´s target. One third of that step can be achieved by further improvements to conventional drivetrain systems and two-thirds by the growth in the field of electrified vehicles. The BMW Group’s endeavours to meet future mandatory CO2 and fuel consumption limits are therefore based on the combined impact of Efficient Dynamics technologies – which have been deployed by the BMW Group since 2007 – and the ongoing electrification of vehicles.