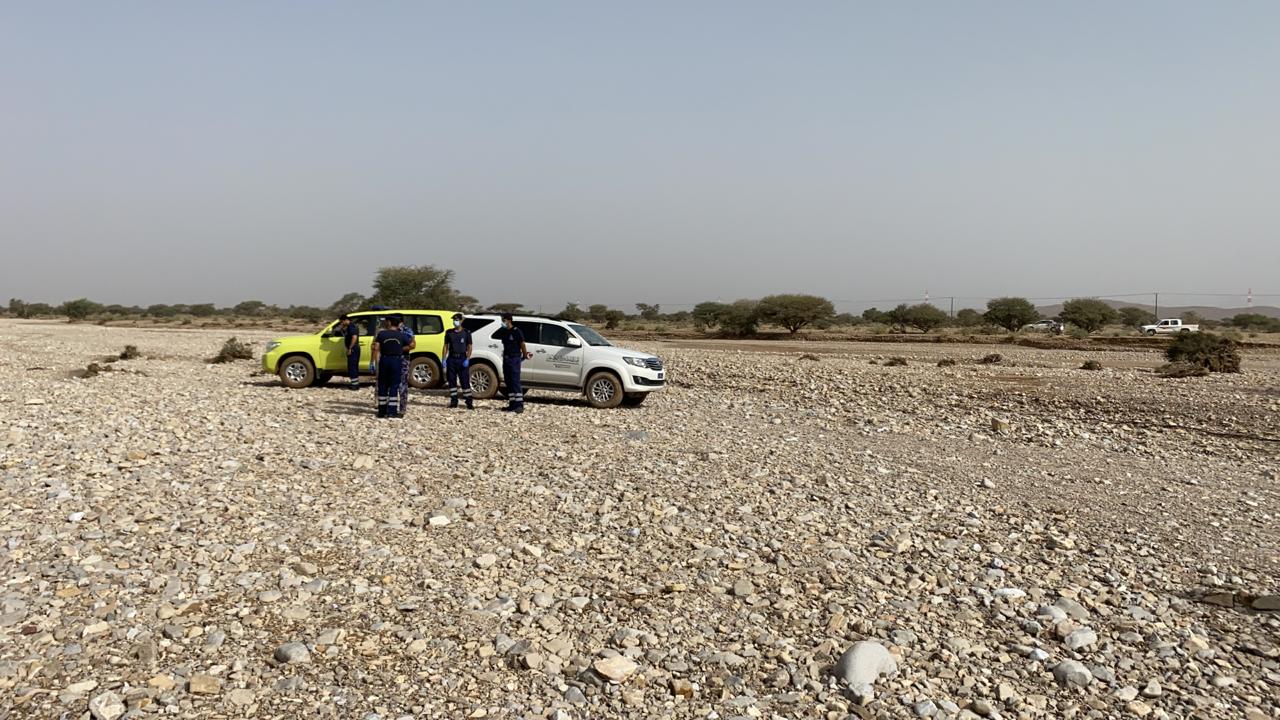 Muscat: The Royal Oman Police has recorded four deaths since the effects of the Al Rahma Trough were felt in the country, and has asked people not to venture into wadis until the current weather conditions subside.

Three expats of Asian nationality and an Omani citizen passed away owing to the ongoing weather, with the police saying, “ROP calls upon everyone to not risk crossing wadis and follow safety instructions during the rains.”

In a statement, the Royal Oman Police added: “The Police Operations Centre received 74 reports of vehicles that had drifted into wadis, causing people to be detained in them, across various governorates of the Sultanate since the start of the current weather situation.

In addition, two expats had been rescued from Wadi Al Batha in the Wilayat of Sinaw in north Al Sharqiyah governorate. “Another evacuation operation has been conducted for an expat from the same place through the rescue team from the Public Authority for Civil Defence and Ambulance (PACDA).”

"Police aviation services also carried out the evacuation of a sick female patient from Sinaw in Al Muhdaibi, due to the interruptions caused to traffic due to the current in Wadi Andam,” said the ROP. “She was taken to Sinaw Hospital."

Oman Meteorology has also warned of heavy rains over the Sultanate and has asked people to exercise caution. The Public Authority of Civil Aviation (PACA) said in a weather alert on the Al Rahma trough, "Due to expected heavy thunderstorms, rainfall amounts ranging between 30mm and 70mm are predicted. This will be associated with fresh downdraft winds, hail, fast-flowing currents in some wadis, and poor visibility over parts of Dhofar, Al Wusta and south Al Sharqiyah."

The authority cautioned everyone to take precautions during the rains and wadi currents, and to check outside visibility and the state of the sea sea state before sailing. PACA also urged people to follow the instructions of the Supreme Committee for dealing with Covid-19 and to stay at home unless necessary to venture out.