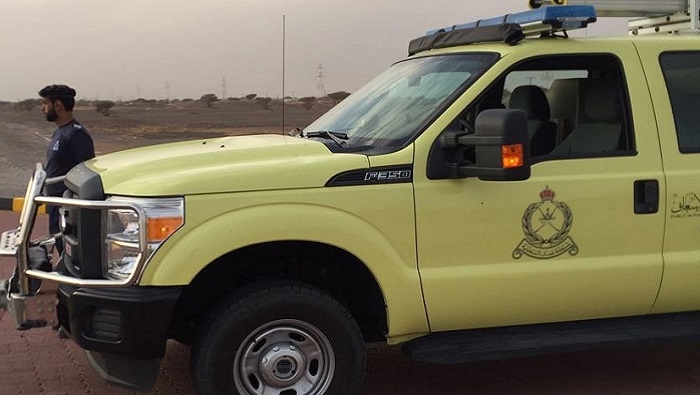 Muscat: A person of Asian nationality, who was missing, has been found dead by search and rescue teams.

The person had been missing at Wadi Al Buwaidhah in Wilayat Ibri. Search and rescue teams from the Public Authority of Civil Defense and Ambulance recovered the body of the victim around seven kilometres away from the scene where he went missing.

A statement by the Royal Oman Police (ROP) said, "The rescue team of ROP and PACDA has found the missing person at a point seven kilometres away. He was found dead." 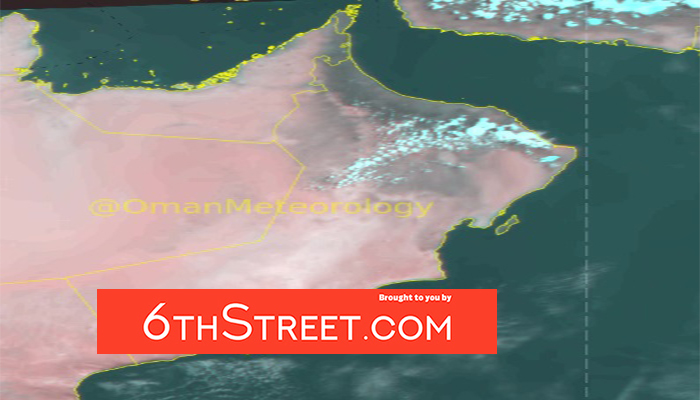 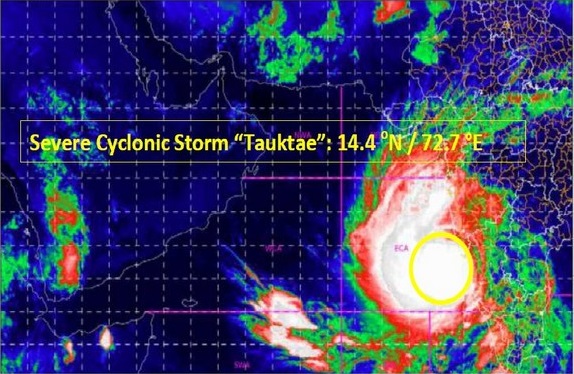 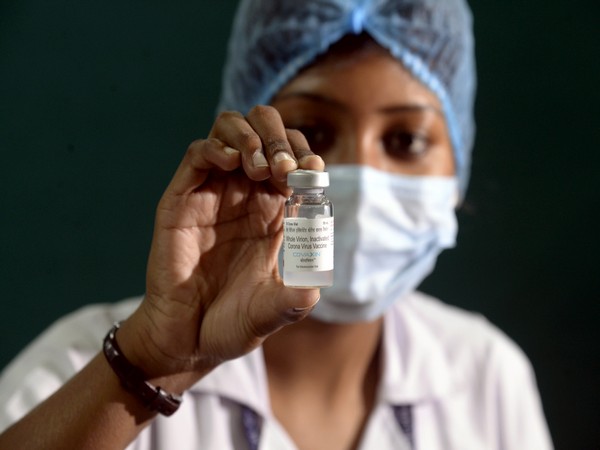 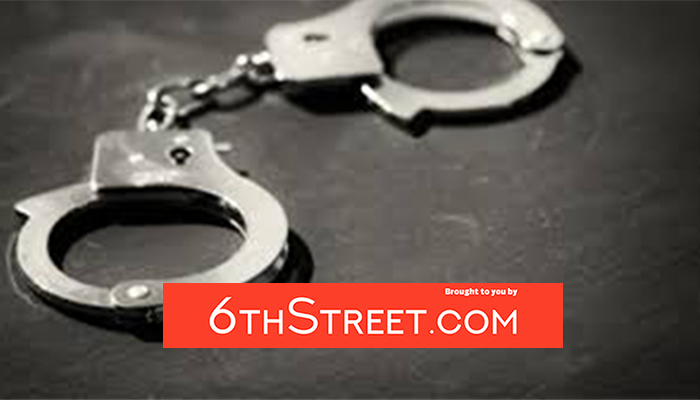 Five held for theft in Oman