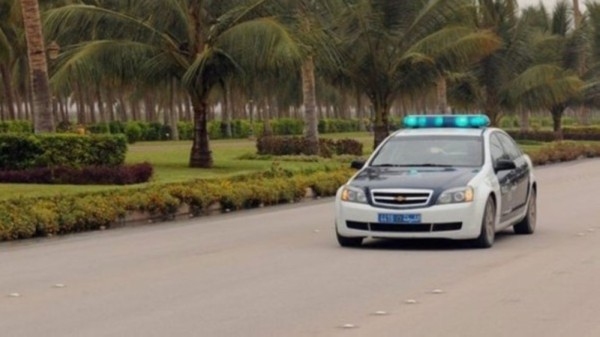 Muscat: The Royal Oman Police (ROP) has recorded 3 deaths, one of them a citizen and two expats of Asian nationalities, since the start of the weather condition named "Al Rahma Trough".

The ROP said in a statement : "The Police Operations Center received 74 reports of people using wadis for drifting and detained people in various governorates of the Sultanate since the start of the weather situation. 3 deaths have been recorded and the search is still ongoing for a missing person in Wadi Al-Baidha, in wilayat Ibri."

In addition, the statement said, "The police aviation carried out the rescue operation of an expat of Asian nationality rescued in Wadi Al Batha in wilayat of Sinaw and transferred to a safe area. Another evacuation operation has been conducted for an expat from the same place through the rescue team of the General Authority of Civil Defense and Ambulance. "

"The Sultanate of Oman calls upon everyone not to risk crossing wadis and follow safety instructions during the rains."