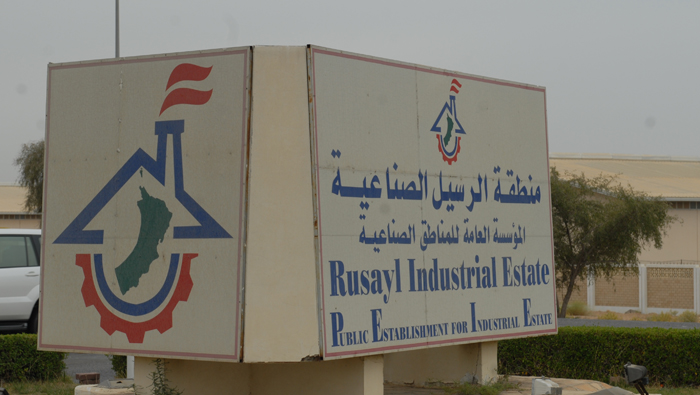 Muscat: The Board of Directors of the Public Establishment for Industrial Estates - Madayn held an emergency meeting yesterday (Thursday) to discuss the impact of the coronavirus (COVID-19) outbreak on the Sultanate’s industrial sector. Madayn’s Board of Directors hailed the measures announced on March 19, by the Sultanate’s government to mitigate the implications of the current situation, which include exemption from fees for a period of three months for the companies and factories based in the industrial cities. In line with the government’s announced measures, Madayn announces a series of additional measures for the benefit of the companies and factories in the various industrial cities. These measures comprise the following:
Suspending financial claims due from the companies during the second quarter of 2020;
Exemption from late payment penalties, which is estimated at 6 per cent during the first half of 2020;
Exemption from financial penalties which were registered on the companies as of January 1, 2020;
Continuing in providing the services of Masar Service Centre without any service charges until the end of 2020;
Scheduling the financial dues of the companies during this year’s second quarter to the second half of the year, with the possibility of rescheduling them to the coming year 2021;
Suspending the financial claims due from the companies during March and April;
Stopping claims for correcting violations with the exception of those related to the public health;
Postponing the fees of activity licenses to the second half of the year. Companies with expired licenses will not be stopped from practising their activities;
Any activity license will not be suspended due to non-payment of rent until the end of 2020;
Extending the allowed period to commence construction works for the new investors from six months until the end of 2020;
Extending all deadlines granted to the companies to commence operations until the end of 2020.