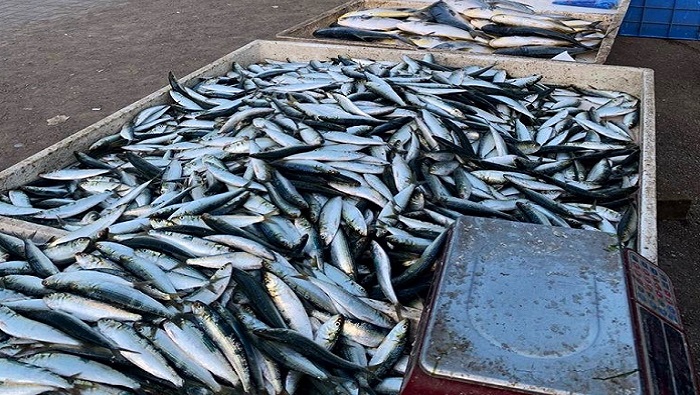 A statement by the Municipality said: “For the second consecutive day, the Muscat Municipality in Bawshar, in cooperation with the Royal Oman Police (ROP), is continuing its campaign against street vendors.”

On Thursday, street vendors using open sites to sell fish and other products were raided as they did not follow regulations and health precautions.