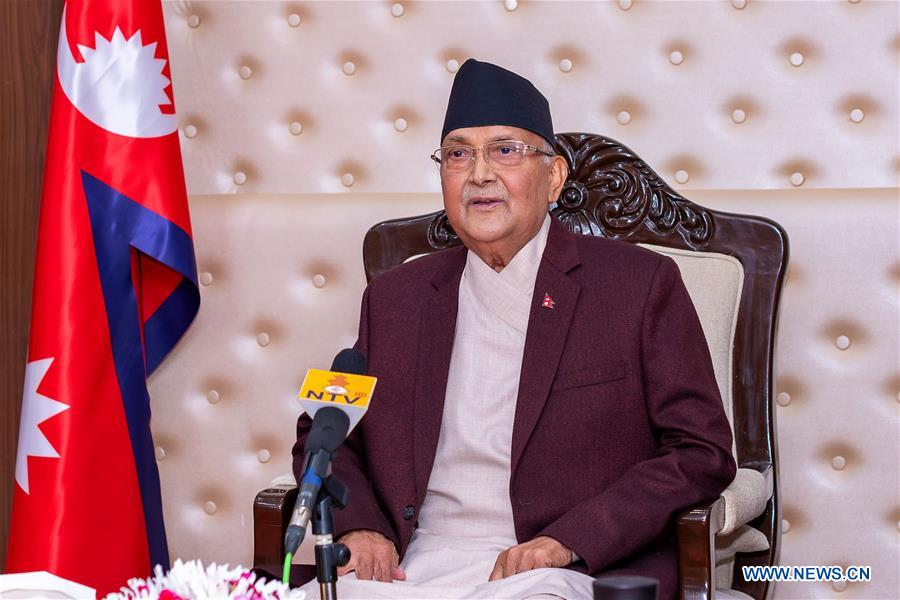 In an address to the nation on Friday evening, the prime minister announced that all the incoming international flights to Nepal have been suspended from March 22 to March 31 and all the long-haul transportation services have also been halted from March 23.

This is the second round of restrictions announced by the Nepali government after deciding on Wednesday to close down the schools, shopping malls, cinema halls while banning the assembly of more than 25 people at a place.

Nepali government had banned all incoming passengers from Europe, the Gulf, West Asia and Iran from March 20 to April 15 on Wednesday.

Nepal has so far reported a single COVID-19 infection.

The Nepali prime minister said that all the services except essentials ones been suspended in all the public, community and private service providing agencies from March 22 to April 3.