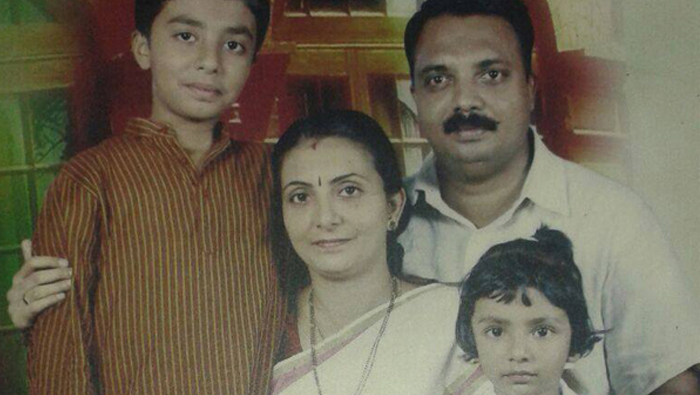 Latest: Suspects arrested in fuel station worker murder case
Muscat: Missing fuel station attendant John Philip has been found dead and a murder investigation is underway, police have confirmed.
Get your essential daily briefing delivered direct to your email inbox with our e-newsletter
Mr Philip, an Indian employee, had been missing since Friday night and police have been searching for the attendant since Saturday morning after a colleague reported him missing.
Also read: Wife pleads for help to find missing husband in Oman
“His body was found. He was murdered,” a senior police official told Times of Oman.
Though the police did not confirm officially, sources told Times of Oman that the body was found in Masrooq in Ibri. Masrooq is 70km from Ibri town on way to Saudi Arabia.
According to John’s company officials, money between OMR4,000 and OMR5,000 is missing from the station, at Sunaina, near Ibri, around 270 km from Muscat.
Staff reported seeing bloodstains on the walls inside the office and CCTV cameras were damaged on Friday following his disappearance.
John, from the south Indian state of Kerala, had been working in Oman for the last 13 years.
Police initiated a probe after a colleague reported for duty on Saturday morning. The colleague who informed the police was taken into custody and was released on Monday.
The CCTV cameras were damaged and its cassettes are missing from the fuel station. There were blood stains also found in the fuel station office.
John is survived by his wife Binu and their two children. John’s eldest son is a Class XII student and younger daughter studies in Class V.
John’s relatives had approached the state government and the Indian central government to find him.
Yesterday, his worried wife Binu pleaded with authorities in Oman to help find her husband. She said: “Find my missing husband as early as possible. It is the fourth day now. I don’t have anything else to say.”