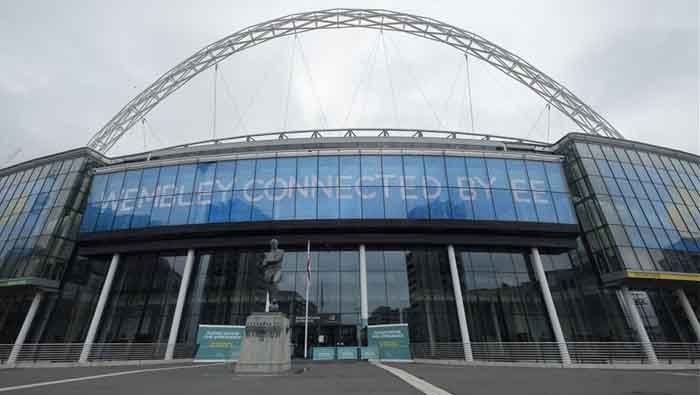 UEFA confirmed on Tuesday that the European Championship scheduled to take place in June and July this year, will be postponed until 2021 over the concerns of the rapid spreading of COVID-19. The proposed new dates for the 24-team tournament are June 11 to July 11, 2021.

"UEFA today announced the postponement of its flagship national team competition, UEFA Euro 2020, due to be played in June and July this year. The health of all those involved in the game is the priority, as well as to avoid placing any unnecessary pressure on national public services involved in staging matches. The move will help all domestic competitions, currently on hold due to the COVID-19 emergency, to be completed," the governing body of European football said in a statement.

The outbreak of COVID-19 has brought huge blows to world sports including football in Europe, as all UEFA competitions and matches (including friendlies) for clubs and national teams for both men and women have been put on hold until further notice.

The Euro 2020 play-off matches and international friendlies, scheduled for the end of March, will now be played in the international window at the start of June, subject to a review of the situation, the UEFA said.

"We are at the helm of a sport that vast numbers of people live and breathe that has been laid low by this invisible and fast-moving opponent. It is at times like these, that the football community needs to show responsibility, unity, solidarity and altruism," UEFA president Aleksander Ceferin said when announcing the decision.

"The health of fans, staff and players has to be our number one priority and in that spirit, UEFA tabled a range of options so that competitions can finish this season safely," Ceferin said. "Moving Euro 2020 comes at a huge cost for UEFA, but we will do our best to ensure that the vital funding for grassroots, women's football and the development of the game in our 55 countries (and regions) is not affected."