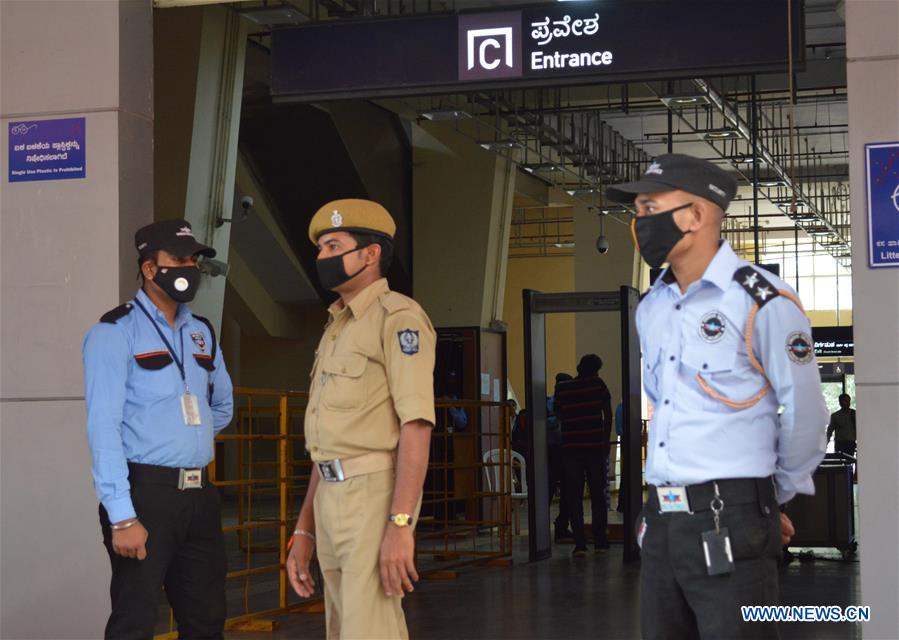 "Total number of confirmed COVID-19 cases across India is 147," a statement issued by India's federal Ministry of Health and Family Welfare said. "Of these, 122 cases are Indian nationals and 25 are foreign nationals."

On Tuesday the number of cases in the country was 137.

So far Maharashtra state has reported the highest number of cases, followed by Kerala, Uttar Pradesh and Karnataka.

"The confirmed positive cases in Maharashtra is 38, while as in Kerala the number is 25," the ministry said. "Fifteen in Uttar Pradesh and 11 in Karnataka."

The ministry in its data showed 14 people have been discharged from the hospitals after showing improvement.

India's federal government has deputed 30 additional secretaries and joint secretaries to assist the state governments in effective management of COVID-19.

According to officials the officers will be deputed to the states and will work in close coordination with the state authorities for coordinating the preparedness and response measures.

The Indian government has taken the decision to close all the educational institutions including school and colleges, gyms, museums, swimming pools, theatres until March 31 to contain the spread of COVID-19 in the country.

The major sporting events have been cancelled, and people have been urged to avoid mass gatherings and unnecessary foreign travels. 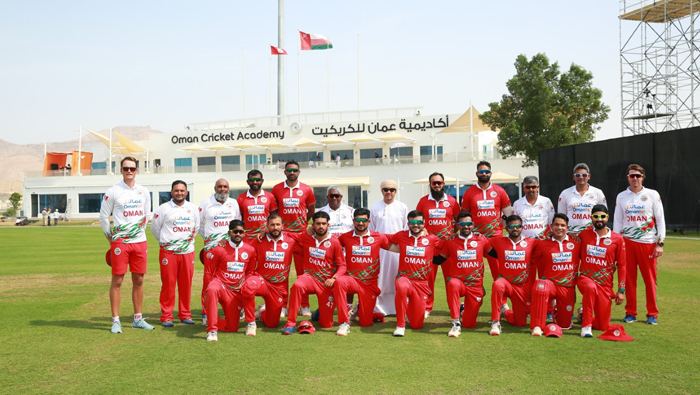