Bangladesh to host Australia for two Tests in June 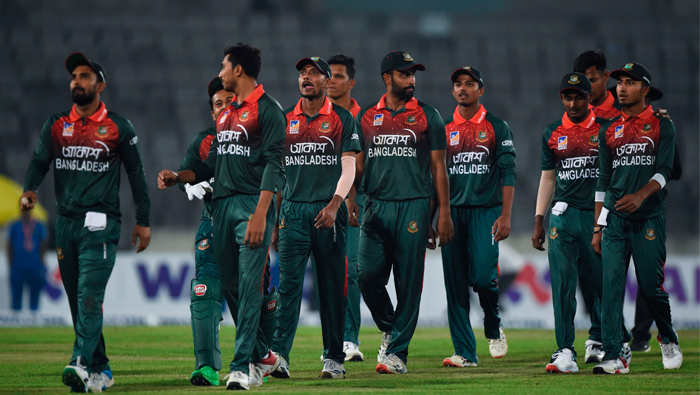 Dhaka: Australia will tour Bangladesh for a pair of Tests in June, the Bangladesh Cricket Board announced on Wednesday, 11 March.

This will be Australia’s third visit of the country. They last played a Test series in Bangladesh in 2017, when a two-match series ended in a stalemate, with both teams winning a game each. Before that, they had won 2-0 in a two-Test series in 2006.

The series will take place after Bangladesh return from England, where they play four T20Is against Ireland following three ODIs against the same opposition in Belfast across the month of May. Bangladesh are also set to host Pakistan for an ODI and Test in April.

The two-Test series against Australia will begin on 11 June in Chattogram, followed by the second Test starting 19 June in Dhaka.