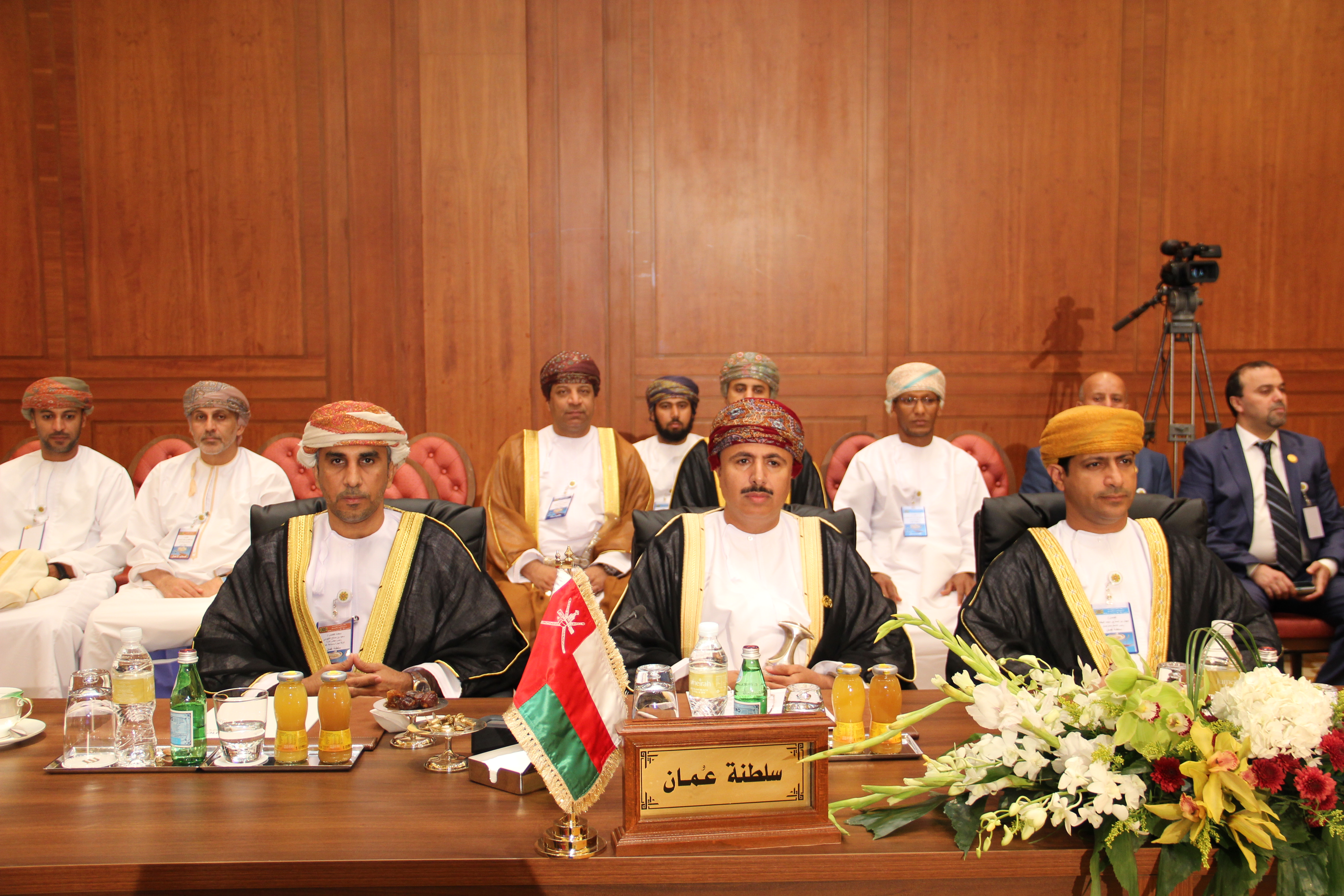 Muscat: On Tuesday, the General Federation of Oman Workers celebrated the passing of a decade since its founding. During the past ten years, many problems faced by workers have been solved.

An official of the union said: "During 10 years, the number of agreements and settlement records signed between workers and employers representatives reached 711, in addition to implementing 520 field visits to private sector establishments to monitor the conditions and raise their awareness of their rights and duties. The Federation is also discussing the challenges facing the trade unions in addition to following up on agreements concluded between workers and employers."

Women and youth groups have received special attention by the General Federation during the decade and it has implemented a number of activities and programs aimed at enhancing the participation of women and youth in union work.

The official added, "It can be noted here that there is progress in the participation of women as 28 women took part in the collective negotiations for 2019. There is also the presence of two women members on the General Union’s board of directors as well as the formation of 33 committees for women working in trade unions and labour unions which have 185 women members. Also, women are in 69 leading positions in all trade unions."

During the past ten years, the union has achieved a number of accomplishments, including developing and supporting the formation of trade union structures at various levels. By the end of December 2019 the total number of trade unions reached 273 and 6 labour unions were existing in different sectors such as oil and gas, industry, education, construction, tourism and electricity.

On Tuesday evening, the Federation will organise a ceremony under the patronage of HE Sheikh Saif Bin Muhammad Al Shabibi, the Minister of Housing. The evening will honour a number of trade unionists who have contributed to supporting the march of the trade union movement in the Sultanate since the establishment of the federation.