His Majesty receives thanks cable from Saudi King 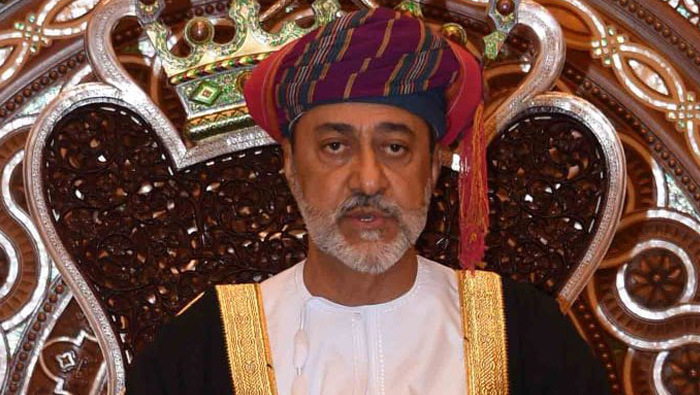 Muscat: His Majesty Sultan Haitham bin Tarik has received a cable of thanks from the Custodian of the Two Holy Mosques King Salman bin Abdulaziz Al Saud of the Kingdom of Saudi Arabia (KSA) in reply to His Majesty’s condolences cable on the death of Prince Talal bin Saud bin Abdulaziz Al Saud.
In his cable, King Salman expressed his thanks for His Majesty the Sultan’s generous feelings and sincere prayers, praying to the Almighty Allah to rest the bereaved’s soul in peace and protect His Majesty against all harms.