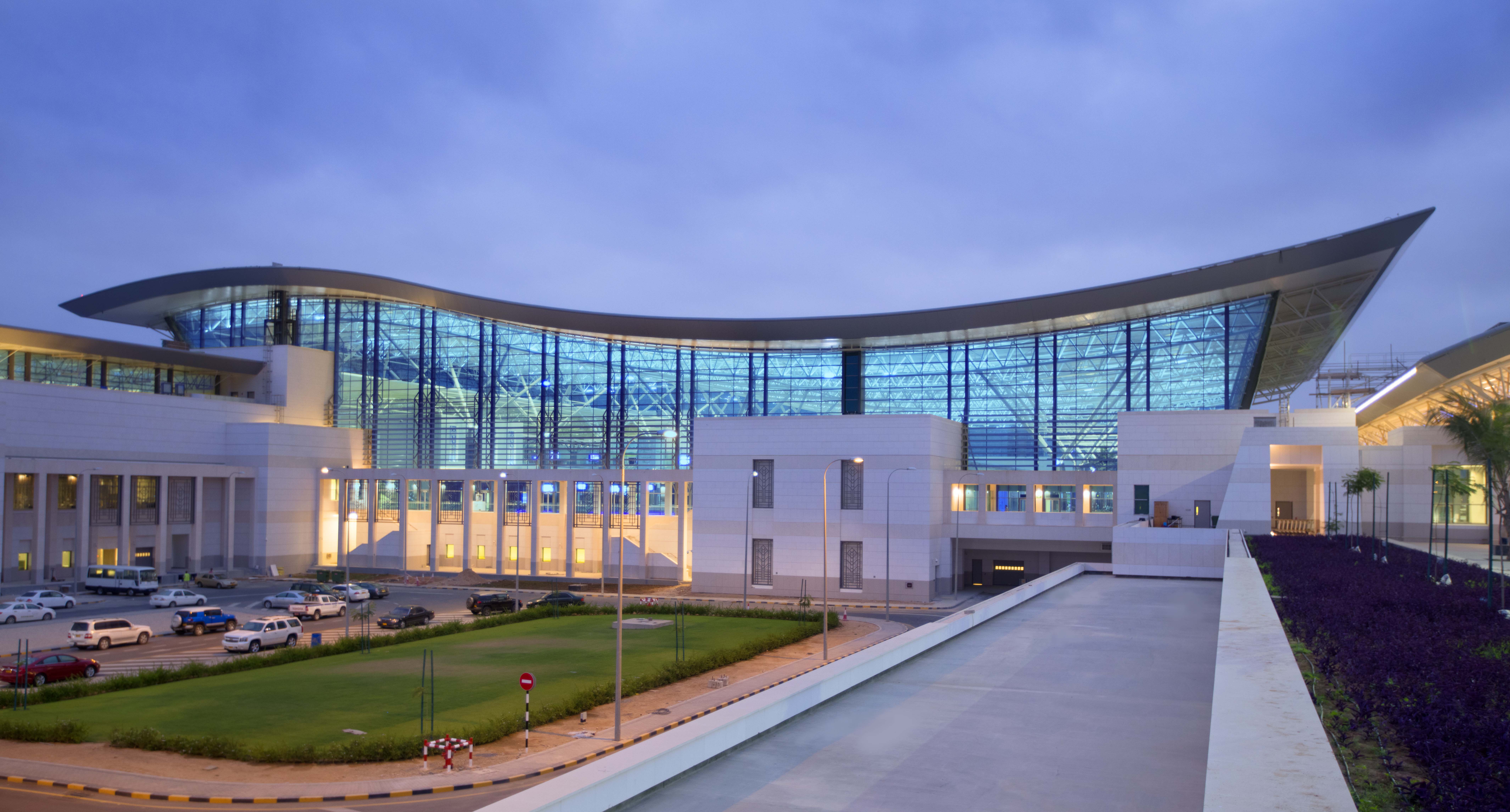 In 2015, Oman Airports sets its sight on being the top airports in the world as part of playing its role in the Sultanate’s overall renaissance. Consequently, the organization devised a strategy defining a clear vision of reaching Top 20 airports by 2020. Within the same year, Oman Airports adopted ACI’s ASQ program to be a measure of their services for both Muscat International Airport and Salalah Airport.

The new Salalah Airport terminal was inaugurated in the year 2015 with the airport starting its ranking at 9th in the ASQ ranking category for under 2 million passengers per year. The airport saw substantial improvements every year. 2019 saw the airport ranking at 4 in the same category.

Oman Airports, stated that this success would not have been achieved without the efforts of all stakeholders involved in improving services in order to reach the goals set out within the vision and strategic plan of Oman Airports.