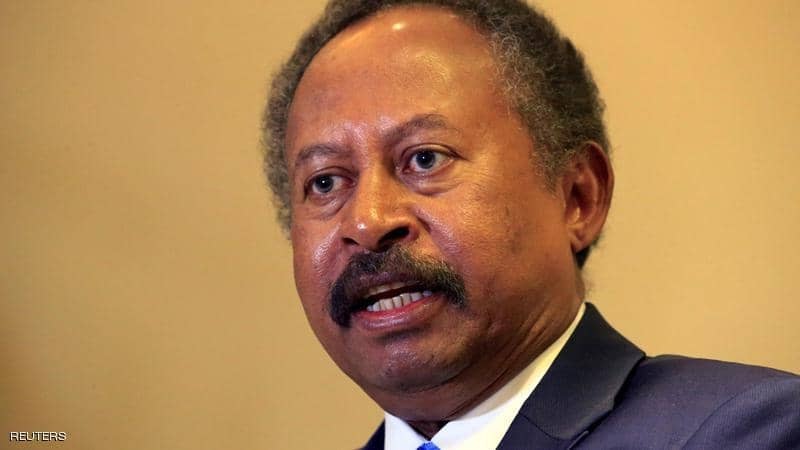 According to reports, Hamdok was unharmed and moved to a safe location after an explosion targeted his convoy. There was no immediate claim of responsibility for Monday’s blast.