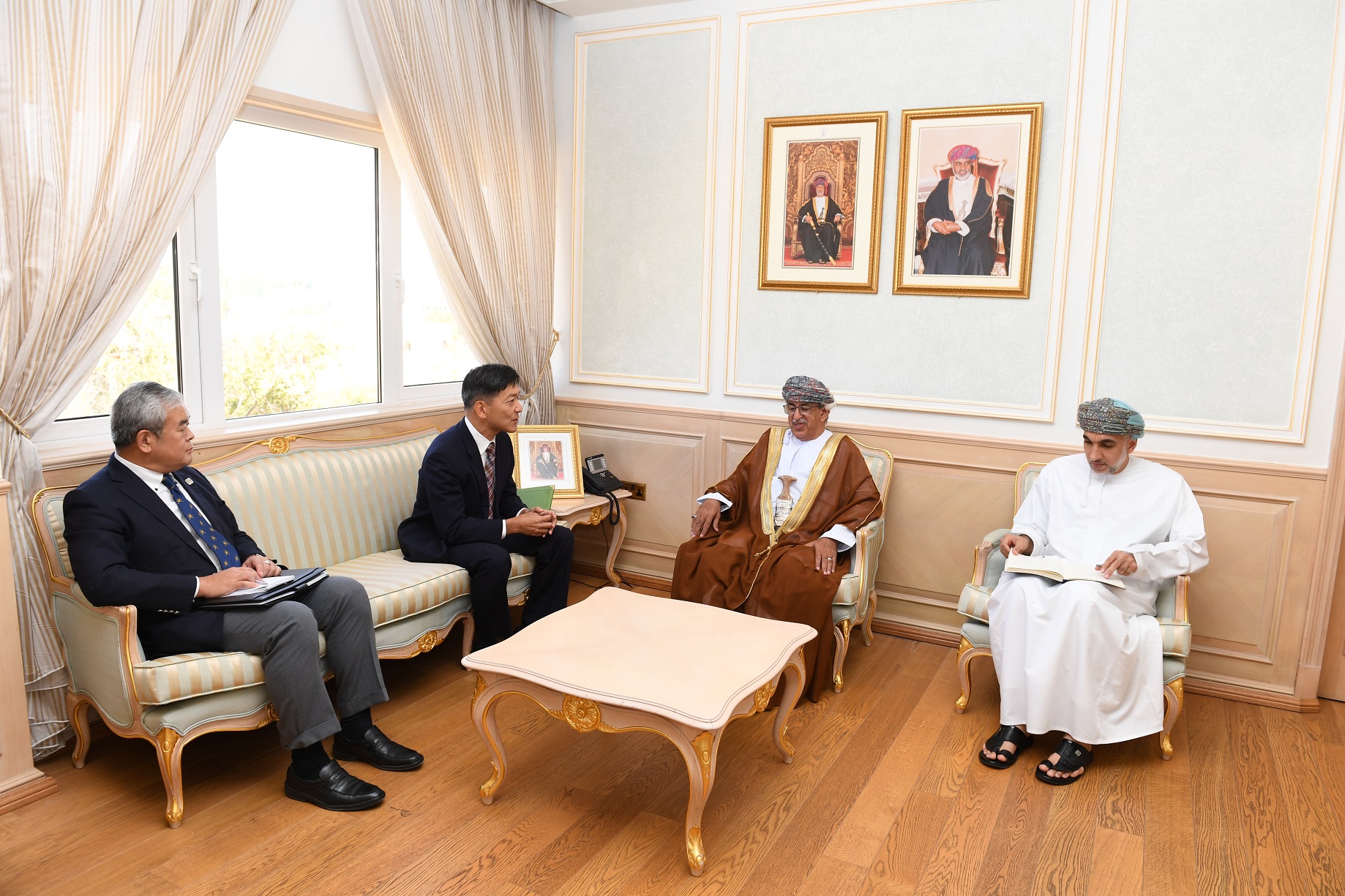 Muscat: H.E. Dr. Ahmed bin Mohammed Al Saidi, Minister of Health received H.E. Toshinori KOBAYASHI, Ambassador of Japan to the Sultanate, in his office on Sunday.
This was announced in a statement released by the Ministry of Health (MoH).
According to the officials from the Ministry, the meeting exchanged the cordial conversations. It also reviewed the ways of developing bilateral cooperation in the field of health between the two friendly countries.
Officials said that during the meeting, the two sides also discussed the current matters about the novel coronavirus (COVID-19) and the most important preventive measures made by the two countries in tackling this virus.
The Minister of Health praised the health system of Japan and the transparency of the Japanese Government. In addition to that, the Japanese Ambassador praised the quarantine system in the Sultanate, the statement added.