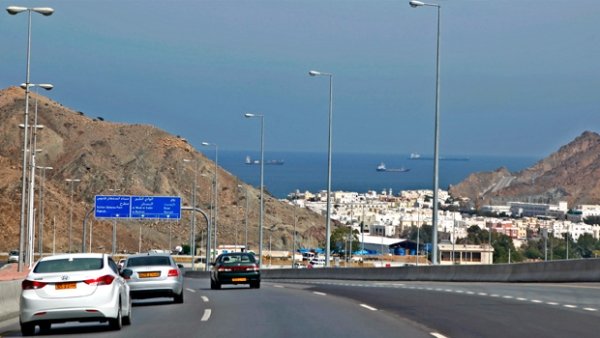 MUSCAT: Slow drivers using the fast (left-most) lane on a highway could face jail term and a fine, according to an Omani traffic law.
A common nuisance in Oman is when people drive slowly in the fast lane on the Sultan Qaboos Highway, which results in a long line of vehicles.
“Whoever is driving on the fast lane and doesn’t speed much, causing inconvenience to the drivers behind will be booked for a violation,” said a senior official at the Royal Oman Police (ROP).
“If the driver wants to drive at his own pace, the middle and the right lanes are there for him,” added the official.
According to the Executive Regulations of the Traffic Law, Article 91, a driver shall keep to the further most right side of the road; especially if his or her actual speed is less than the maximum speed limit.
Some members of the public have also voiced their frustration over such drivers.
Also read: Oman traffic: OMR500, one year jail term for drivers jumping red light
“Those people really drive me nuts. The worse is when they don’t want to move. You flash your lights and they don’t want to move even though the middle and the right lanes are free,” said an Omani national on the condition of anonymity.
“Sometimes you see all three lanes driving at the same speed, blocking the road,” he added.
Melanie Crasta, an expat said, “We have to be at work at a certain time, so we leave our homes at a particular time so that we can reach our predetermined destinations at the right time without crossing speed limits, but these kinds of people delay us and sometimes even force us to drive faster and maybe even rashly.”
Slower fast lane drivers usually force vehicles behind them to break the law by overtaking them.
“These types of drivers create anxiety on the roads because some people might be in a hurry or need to get somewhere urgently. God forbid there is an emergency or an ambulance needs to get by.”
According to Article 51 of the traffic law, 30 days imprisonment and a fine of OMR150 or either one shall be handed to those who violate Articles (61/part 2, 71, 81, 91) of the Executive Regulations of the Traffic Law.
Those who drive slowly on Oman’s highways are advised to drive in the furthermost right lane so as to not cause any inconvenience to other drivers.