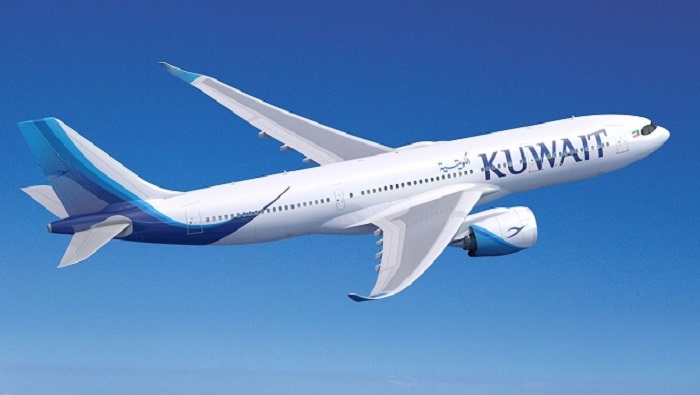 Muscat: Kuwait Airlines announced on Saturday that it has suspended its flights to some countries as a precautionary measures against Coronavirus.

A statement issued online by Kuwaiti Airlines said: "Kuwait Airlines presents its best regards to its valued customers traveling on flights to and from the countries covered by the decision of the competent government authorities to suspend operation to and from them temporarily as of March 7, 2020 as part of the governmental measures taken to limit the spread of Coronavirus.”

Kuwait Airlines added, "As per the circular issued by the Public Authority of Civil Aviation No. 26 on March 6,2020, flights to Egypt, Syria, Lebanon, Philippines, India, Bangladesh, and Sri Lanka will be suspended.”

Kuwait Airlines said, “The lists will be prepared by embassies and consulates in the aforementioned countries, which in turn will coordinate with the citizens of Kuwait in this regard.”