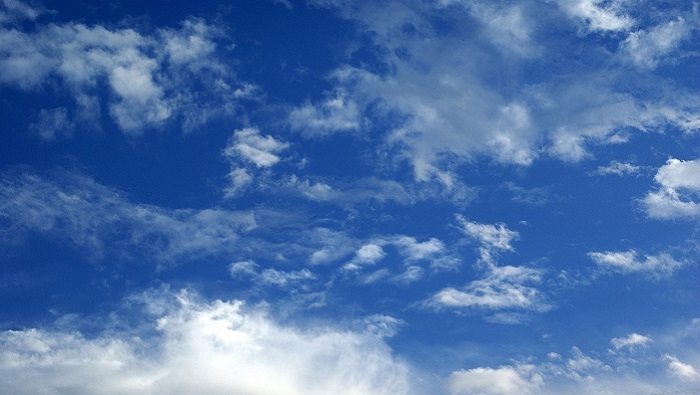 Muscat: There will be clear skies over several parts of the Sultanate with the spread of low clouds and fog over parts of South Al Sharqiyah, Al Wusta and Dhofar Governorates on Friday.

The Oman News Agency (ONA), said: “The highest temperature expected on Friday is 30 degrees in Salalah, Dhofar governorate and the lowest is 7 degrees in Jabal Shams.”