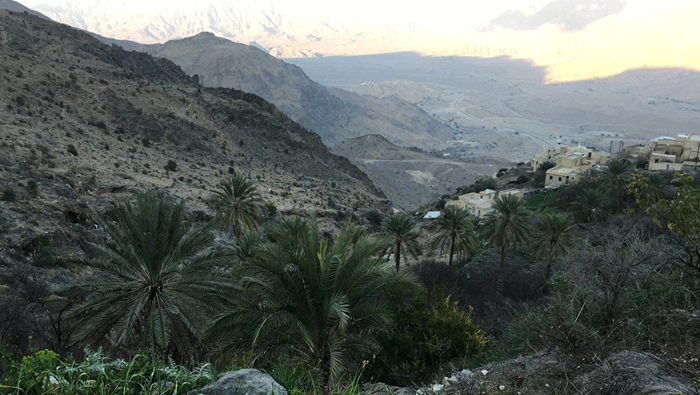 Muscat: News that an Omani village has only three fasting hours every day is untrue, according to the Ministry of Tourism.
Read also: Tourists in Oman advised to dress modestly during Ramadan
Newspapers said on Monday that the remote village of Wekan, located 150 km from the capital Muscat, has one of the shortest days in the world.
It was mentioned that the sun rises at 11am and sets at around 2.30pm.
“This is not possible. Even if it is difficult to see the sun in some mountainous areas, it doesn’t mean that the sun has not risen” an official at the Ministry of Endowments and Religious Affairs (MERA) told the Times of Oman.
The rumor has been circulating on social media on the first day of Ramadan.
The village is nestled in the wilayat of Nakhl in South Al Batinah governorate, nearly 2,000 metres above sea level and is accessible only by donkeys, horses and four-wheel vehicles.