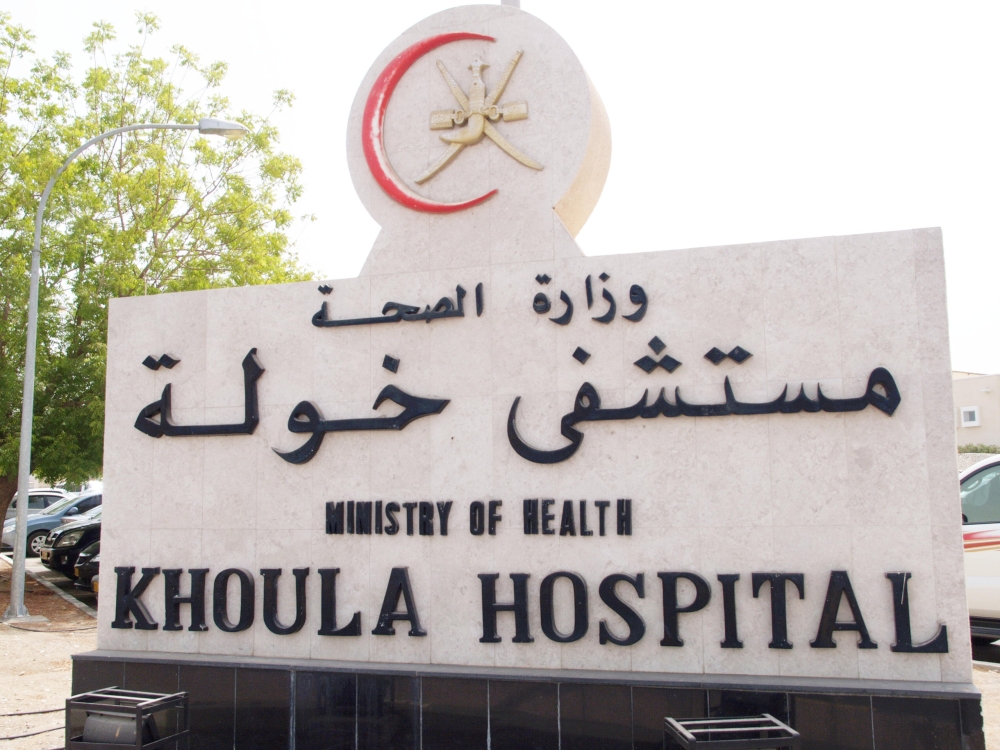 Muscat: The craniofacial surgery team at the Department of Plastic, Reconstructive and Craniofacial Surgery at Khoula Hospital performed successfully a complex head surgery for a two-year-old child.

The child was suffering from Craniosynostosis, a condition in which one or more of the fibrous sutures in an infant skull prematurely fuses by turning into bone (ossification), thereby changing the growth pattern of the skull. As a result, there will be no enough space for the growing brain, the premature closure of the sutures leads to increased intracranial pressure, which leads to poor eyesight, developmental delay, sleep difficulties, and poor mental development with a decrease IQ.

Dr. Taimoor Al Bulushi, Head of Plastic, Reconstructive and Craniofacial Surgery and Head of Craniofacial Unit at Khoula Hospital, said that these cases are rare and occur in one in every 2000 births. It is part of a syndrome in 15 to 40% of patients, but usually occurs as isolated cases.

It is worth noting that more than 75 of these cases were performed in Khoula Hospital and all of them were successful. Remarkably, such cases in the past were sent for treatment abroad at state expense in specialized centers and one case costs more than 100 thousand US dollars. However, today these operations are conducted with a great success in the Sultanate.