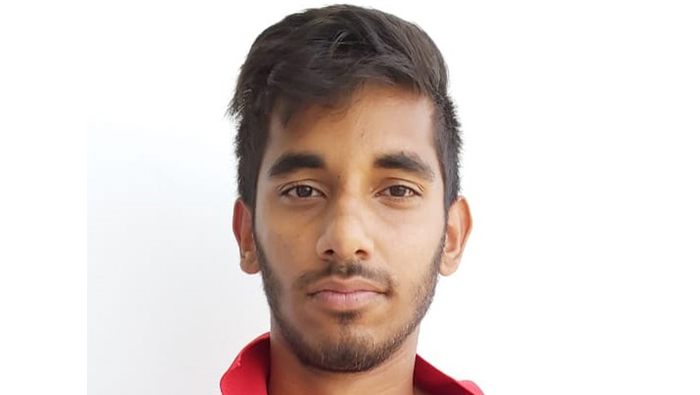 MUSCAT: Oman suffered a major setback, losing star batsman Aqib Ilyas, who has been in terrific form, to injury on the eve of its opening game of the eight-nation ACC Western Region T20 Tournament against Bahrain here in Amerat.
The Oman vice-captain fractured his finger during practice and will miss the tournament.
“Aqib has been replaced by young Wasim Ali who is not only a reliable top order batsman but a promising left-arm spinner as well. We wish him good luck for the tournament,” said Oman coach Duleep Mendis.
Aqib was adjudged player of the series in the Triangular Series in Nepal that also involved USA, scoring two blazing hundreds and a fine half century in the four matches Oman played, winning all of them convincingly. He also emerged as the highest wicket-taker, claiming ten wickets in the series.
Ali has captained Oman Under-19 team and plays for Passage to India, a top Premier Division side that boasts of many other Oman stars too.
The eight teams have been divided in two groups; Oman, Qatar, Bahrain and Maldives battling it out in Group A and UAE, Kuwait, Iran and Saudi Arabia taking each other on in Group B. Top two from each group will contest the semifinals on February 26 with the winners reaching the final, scheduled to be held the next day.
Sunday’s games:
Qatar vs Maldives, UAE vs Iran – 9.30 am
Oman vs Bahrain, Saudi Arabia vs Kuwait – 1.30 pm