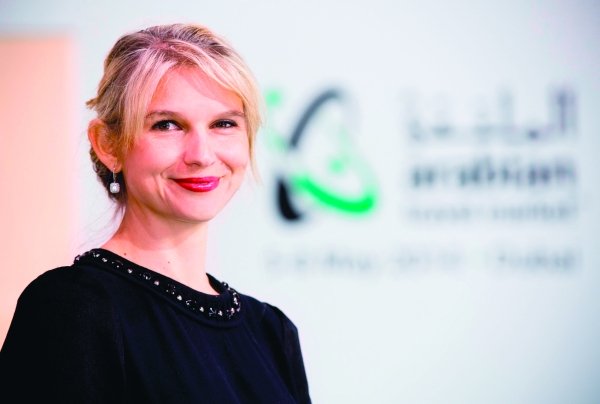 Muscat: Oman is expected to attract more than 130,000 spa and wellness trips in 2017, according to Nadege Noblet-Segers, Exhibition Manager, Arabian Travel Market 2016, held at the Dubai International Convention & Exhibition Centre from April 25-28.
**media[403061]**
In 2014, Oman achieved spa and wellness revenues totalling OMR80 million, making it one of the most valuable tourism-related industries in the Sultanate, according to a Global Wellness Institute (GWI) report. “In our research, we found that across all markets, wellness tourism is exceptionally popular, with a growth forecast of nine per cent or more, year-on-year, for the next two years, which is a staggering 50 per cent faster than overall global tourism,” said Nadege Noblet-Segers.
Wellness tourism has grown in Oman at an annual rate of 10.9 per cent since 2012 with the opening of more spas and wellness centres. “This is simply because good looks and looking great are no longer territories confined to women,” said a spa expert.
GWI’s Global Spa and Wellness Economy Monitor report also named the MENA region as the second fastest-growing market in the world for spas, after Sub-Saharan Africa. The region saw total revenues of OMR2.8 billion in 2014 with more than seven million wellness trips per annum.
To capitalise on this burgeoning sector, Arabian Travel Market (ATM) introduced a dedicated Wellness & Spa Lounge, exclusively for 25 exhibitors representing some of the world’s most recognised health and wellness hospitality destinations.