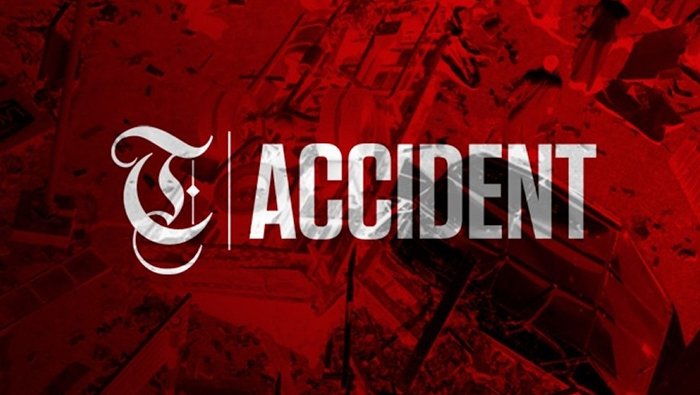 Muscat: A collision between two vehicles on Thursday morning took the lives of three people and injured another on the Rustaq - Ibri road.
This was confirmed by an official of the Royal Oman Police (ROP) while talking to the Times of Oman.
“A collision between a car and a truck, on the Rustaq - Ibri road, resulted in three deaths,” said police officials while describing the accident. Two brothers, both Omani citizens, and their mother died on the spot while the truck driver suffered injuries and was taken to the nearest hospital.”
Rustaq is the capital of the South Batinah Governorate, north of Muscat, while Ibri is the capital of the Dhahirah Governorate, which borders Saudi Arabia.
In 2018, according to data from the National Centre for Statistics and Information, there were 2,802 accidents on Oman’s roads, leading to 2,815 injuries in the country. Of these, 2,054 were sustained by Omanis, while the remaining 761 were inflicted on expatriates.
These accidents also led to 637 deaths, of which 398 were Omanis, and 239 were expats.