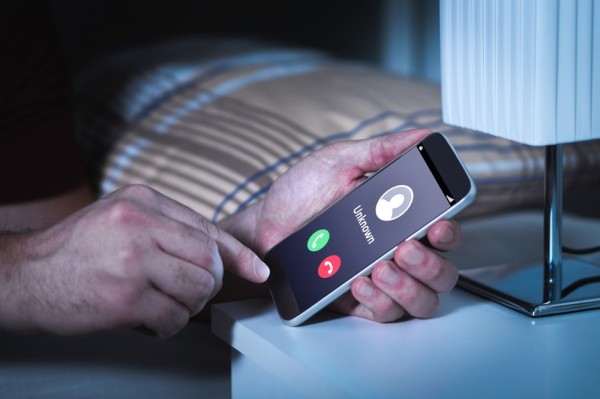 Muscat: Did you receive a call claiming you have won a prize or a message that says your ATM card is blocked? The Royal Oman Police have warned people not to fall prey to such suspicious messages.

In a statement issued on Thursday, ROP said: “Ignore all incoming social media calls and messages claiming to be a communication company, a bank or a famous person requesting your personal data, PIN number and deceiving that you have won a prize in cash or in kind or offering a financial help.”