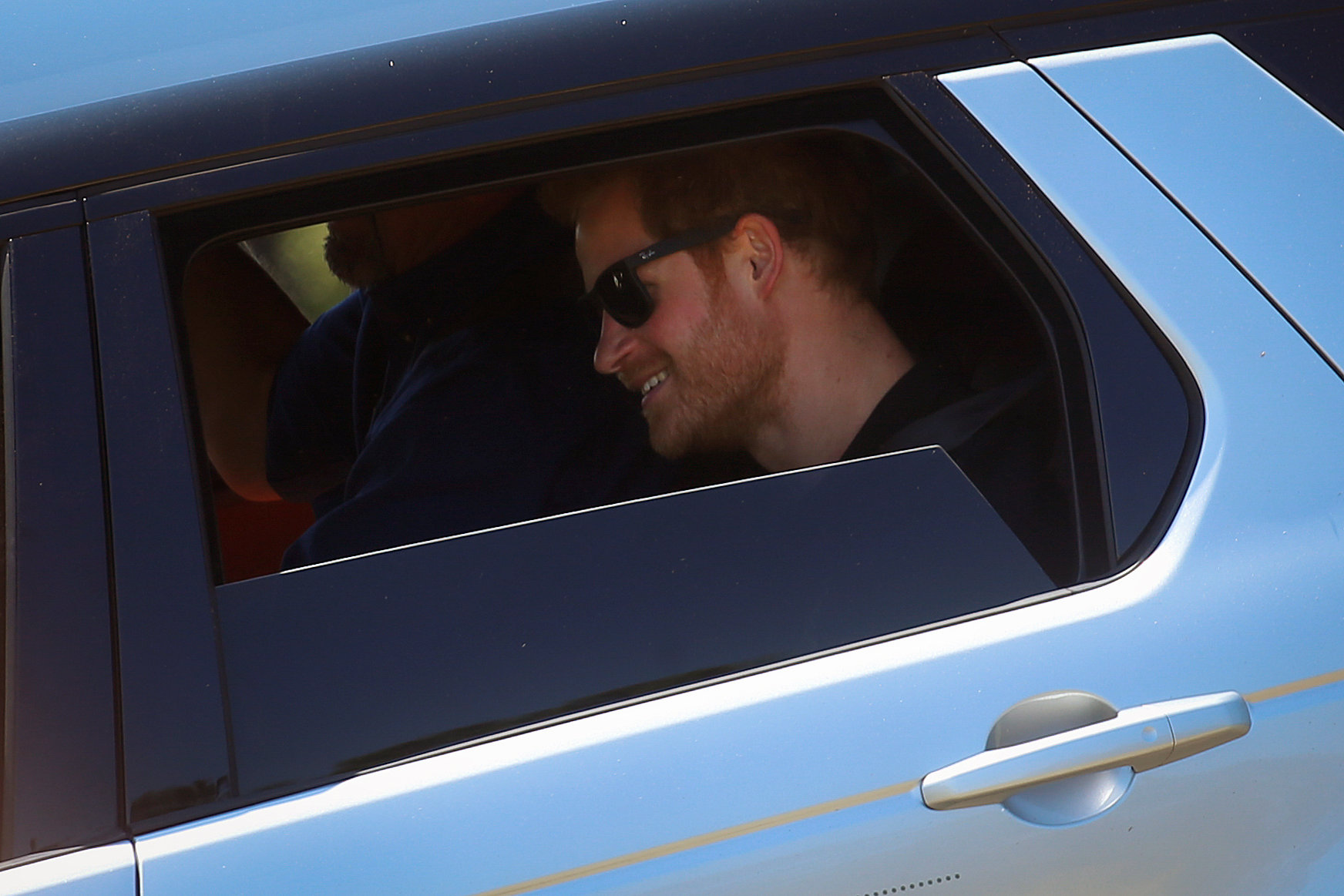 London: Britain's Prince Harry criticised what he called an "incessant need" of the media to delve into his private life, saying he would work hard to protect the line dividing his public and personal life.
Saying "everyone has a right to privacy", Harry, who is fourth in line to the throne, told the BBC he thought it was "unnecessary" that there was a desire to know "every little bit of detail about what goes on behind the scenes".
The British royal family has long had a fractious relationship with the media. Harry's mother, the late princess Diana, was often pursued by the press and died in a car crash in 1997 as she was chased by tabloid photographers.
Harry, 31, told the BBC that the line between his public and personal life had become almost non-existent.
"We will continue to do our best to ensure that there is the line," he said in an pre-recorded interview from the United States, where he is at the Invictus Games, a sporting event for wounded British, American and allied military personnel.
Harry has on several occasions come under intense media scrutiny for his party lifestyle, most notably the leak of a video in 2012.
Critics have often condemned the British tabloids for their disregard of privacy. But since an inquiry into press ethics was launched in 2011, more newspapers have refrained from covering some more personal stories.