Supreme Council for Planning charts out next five-year plan 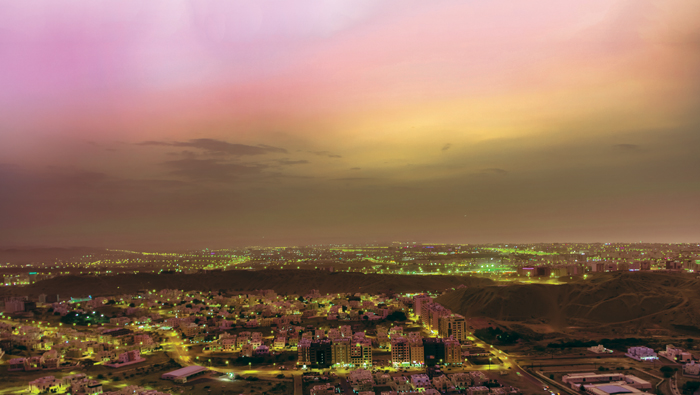 Muscat: Oman’s education, employment, labour, welfare and corporate governance sectors have been selected as some of its most vital areas that will see development during the upcoming 10th five-year plan, which is expected to run from 2021 to 2025.
These sectors were highlighted during a series of workshops to discuss the various projects that needed to be set up as part of the next five-year plan, and were held by the Supreme Council of Planning, in the presence of the Chairman of the Vision 2040 Committee, as well as members of municipal councils and Majlis Al Shura.
Speaking to Times of Oman, Intisar Al Wahaibi, the General Director of Development Planning at the Supreme Council of Planning, said the upcoming plans would help the Sultanate achieve its goals for Vision 2040, as well as Tanfeedh, both of which focus on a sustainable non-oil future.
“Emphasis has been placed on the priorities of Oman Vision 2040, and those projects and programmes that can be accomplished in a short period at a lower financial cost, with a follow-up to the implementation of these projects through performance-monitoring indicators,” she said.
“Projects across several vital sectors have been discussed. These include giving priority to the education, learning, scientific research and national capabilities, employment and the labour market, welfare and social protection, identity and citizenship, heritage and culture, health, leadership and economic management, and governance and institutional performance have been discussed.
“We have upcoming workshops that will look at more priorities. Meetings and workshops are still taking place, and there will be several meetings and other workshops in February and March to discuss the projects and programmes of the tenth five-year plan,” she added.
“Details of the tenth five-year plan will be announced along with a budget that will that will be allocated for this plan.”
Several meetings and workshops have been held since the beginning of 2020 to discuss the projects and programmes of the 10th five-year plan at the headquarters of the Supreme Council for Planning in the Governorate of Muscat.
“Emphasis has been placed on the priorities of the Oman Vision 2040, identifying the incorporation of these priorities into the strategies of different sectors, analysing the challenges facing agencies to achieve these priorities, choosing programmes and projects that contribute to achieving the goals of the priorities,” said Al Wahaibi.
“Several meetings and workshops have been held from December 2019 until today to discuss the projects and programmes of the tenth five-year plan and its involvement in Tanfeedh.”
The 10th five year plan also aims to draw an integrated profile for governance, as well as define the legislative and institutional framework towards achieving the goals of the plan, in keeping with international standards.
The plan aims to create a flexible and innovative public administration, one that applies the principles of good governance.
Adding to this, Mohammed Al Ghassani, the head of the working group for the 10th five year plan, said: “Governance is an institutional framework through which citizens interact with each other and with the government entities, with the aim of achieving quality and excellence in performance and selecting the appropriate means.
“To ensure an effective institutional performance, a balanced and sustainable partnership and integrated roles between the public and private sectors, civil society and individuals are required,” said Mohammed Al Ghassani.