How smuggling rackets sneak alcohol and exotic animals into Oman 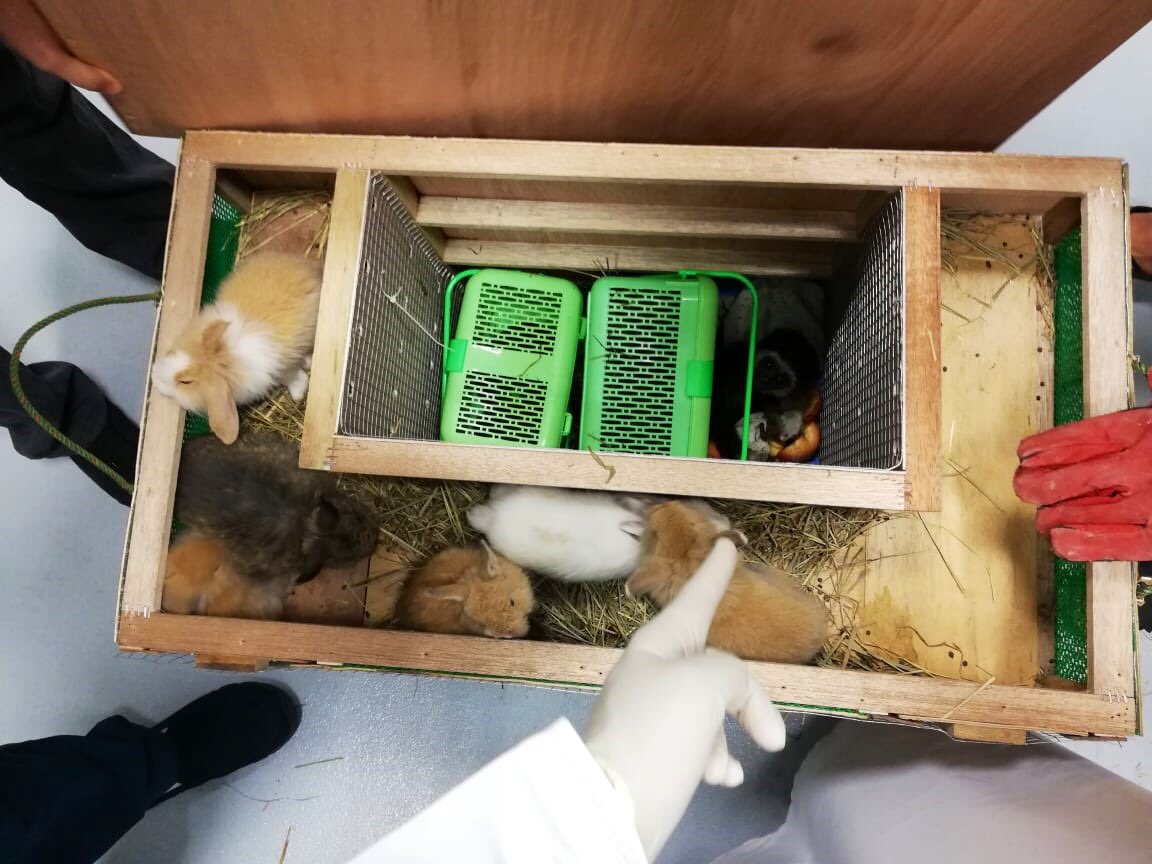 Muscat: Banned items such as exotic animals and alcohol are being smuggled into Oman, hidden inside the trunks of cars, or inside containers that are disguised to hide their true purpose.

One such attempt saw customs officials from the Royal Oman Police discover a shipment of rare animals inside wooden boxes that smugglers had tried to sneak into the country.

The shipment included exotic monkeys, as well as a number of rabbits that had been kept in cramped conditions inside boxes that had been designed in an attempt to smuggle them without alerting the authorities at Muscat International Airport.
**media[1098796]**
A statement from Oman Customs said, “Muscat International Airport Customs seized a shipment from an Asian country which had a number of animals hidden inside tightly designed boxes.”

In another incident designed to get past the border guards, alcoholic beverages were kept inside a secret compartment that had been cut into the side of a car.

“The customs officials at Al Wajajah crossing foiled the smuggling of alcoholic beverages hidden in the side cavity of a vehicle’s trunk,” Oman Customs said.