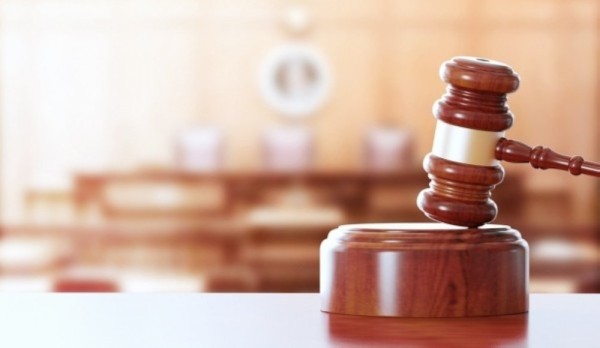 Muscat: The Primary Court in Wilayat Ibri recently issued a ruling against a violator of the Consumer Protection Law, ruling convictions, imprisonment and fines totaling OMR 2,200 with seizures.

According to Public Authority for Consumer Protection (PACP), “The Consumer Protection Department in Al Dhahirah Governorate has received a number of reports about the presence of some shops selling new tires after tampering with the production dates.”

“Accordingly, the judicial seizure officers visited the shops and inspected the tires. A set of tires was checked to ensure that they conform to the standard specifications and are suitable for use. After examination, it was found that data and numbers were stamped on the sides of the tires in a traditional way, also that there was a weakness in the thickness of the rubber material used," PACP added.

“Based on what was stated in the expert’s report, the case file was referred to the Public Prosecution, which in turn investigated and referred it to the competent court, where it was decided to punish the defendant for violating the Consumer Protection Law by handling a commodity in which he did not adhere to the health and safety conditions as defined by law.”